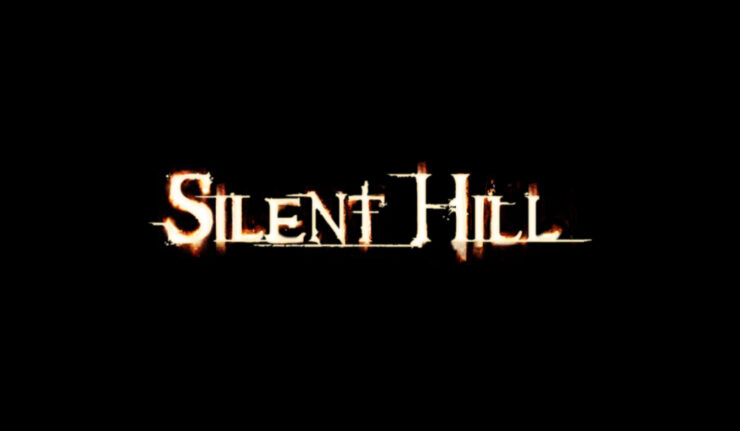 The official Silent Hill stream that will supposedly reveal new games in the series has a YouTube video that appears to have leaked the announcement in advance.

Konami uploaded this video on YouTube along with a set of tags that confirm the platforms for these games in addition to their name of them. There will be two new games revealed today including a remake of Silent Hill 2 that has been rumored for a while, and a game called Silent Hill: Ascension.

There is also a trailer for the upcoming Silent Hill movie called Return to Silent Hill. It will supposedly debut during this upcoming transmission from Konami. All of this can be found through the official video tags identified through its metadata.

The platforms mentioned in the tags are Steam and PlayStation with no Xbox and Nintendo Switch listed in there.

Silent Hill as a series has been long dormant. The last major game in the series was released for the PS3 and Xbox 360, titled Silent Hill Downpour. There haven’t been any new games released since then, but that is set to change with the upcoming announcement covering the series.

Konami has announced a live stream of the Silent Hill transmission set to take place on Wednesday, October 19 at 5 p.m. Eastern.

Tags:konamisilent hill
Source:Resetera
previous article
God of War Ragnarok Final File Size Is Over 118 GB On PS4
next article
How To Save Herbalist in A Plague Tale Requiem? 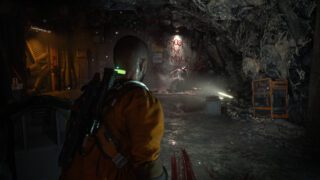