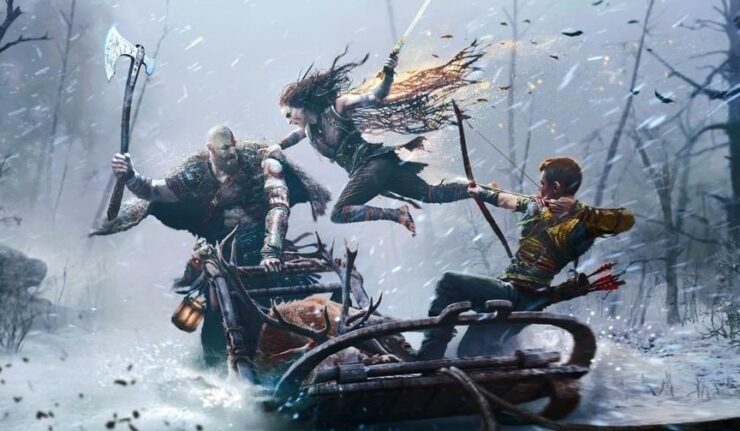 God of War Ragnarok is a massive game based on its file size. The game has received a day one patch already and the final size with the patch is over 100 GB.

It turns out that the update that was released recently has led to a file size of over 118 GB. This can be seen in the tweet below.

This file size is likely the updated version that also includes any of the potential updates released for the game. It appears to be a review code given to the press so this is presumably the digital PS4 version.

In the past, we have seen PS5 games with smaller file sizes than PS4. It can happen here as well. If the God of War Ragnarok file size is 118 GB on the PS4 then it will likely be smaller on the PS5, however, at the moment, we don’t have an estimate for it.

For comparison, the file size of the first God of War was just under 50 GB so this is almost double the original game.