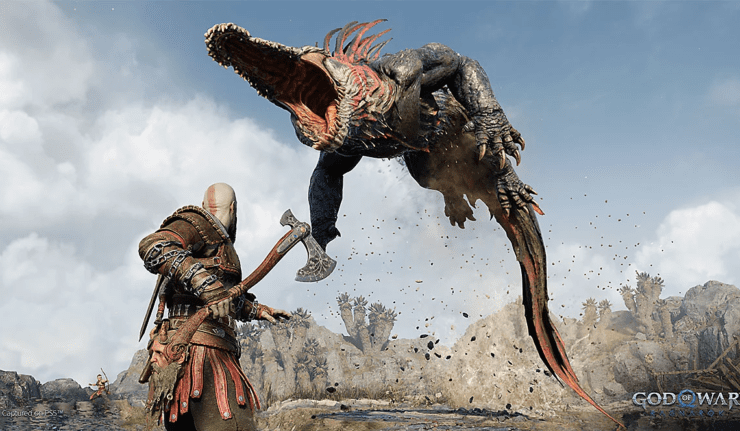 God of War Ragnarok file size has been revealed for the PS4 version of the game and it is absolutely massive.

This file size is still quite large even though we had larger games before on the PS4. This also means that the final retail game might arrive on two discs. The PS5 version is usually smaller in size so expect it to hover around 80 GB compared to the almost 90 GB for the PS4 version. There is no update available for the game so this possibly doesn’t include any day-one update which might add to the file size. 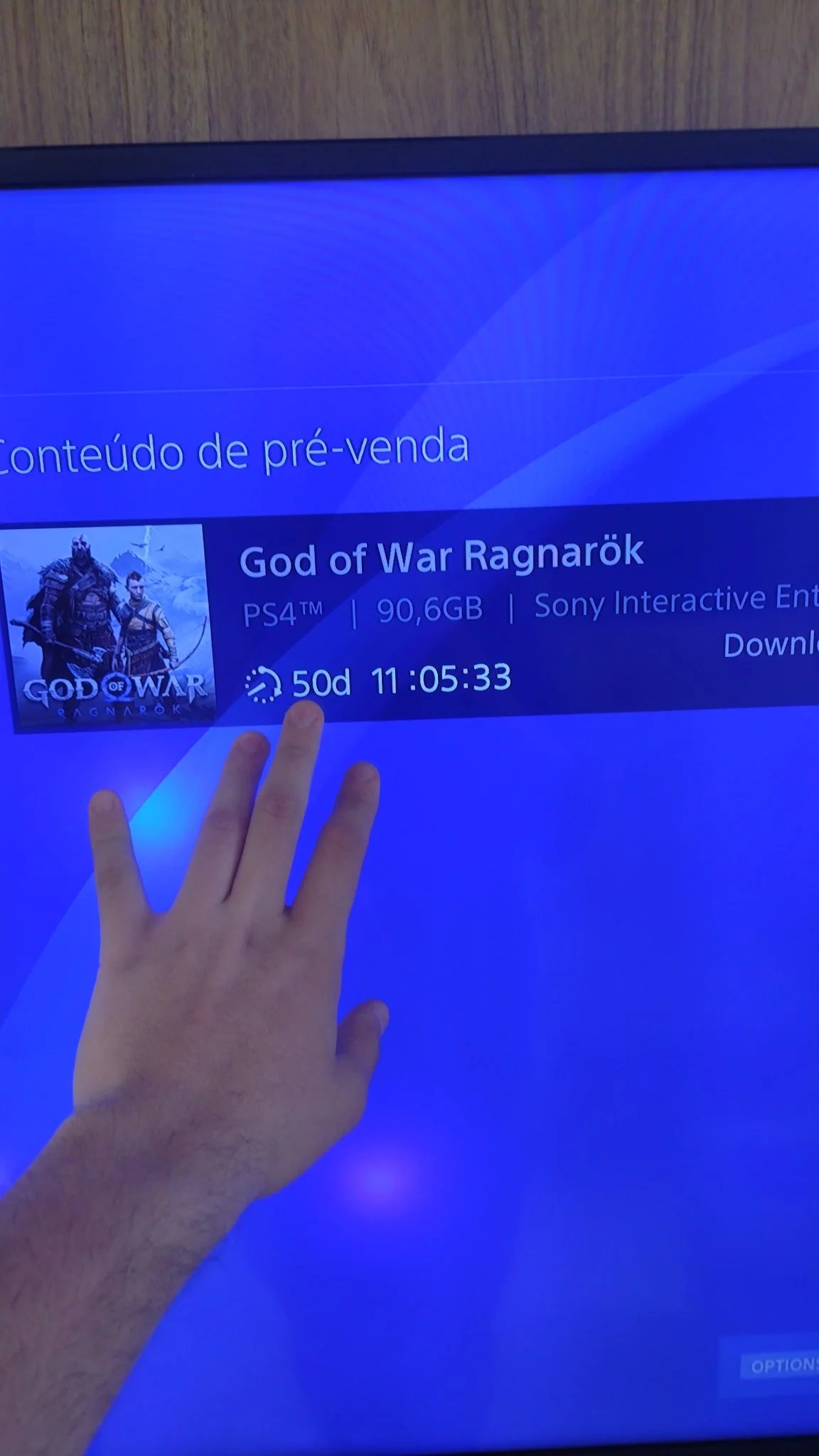 God of War Ragnarok will be available to pre-order for $69.99 from the PlayStation Store. The pre-load of the game will go up before its launch on November 9 and those who have pre-ordered it can download the game in order to be ready for launch.

God of War Ragnarok is currently in development for the PS4 and PS5. The game will be out on November 9, 2022. It is being developed by Sony Santa Monica Studio.