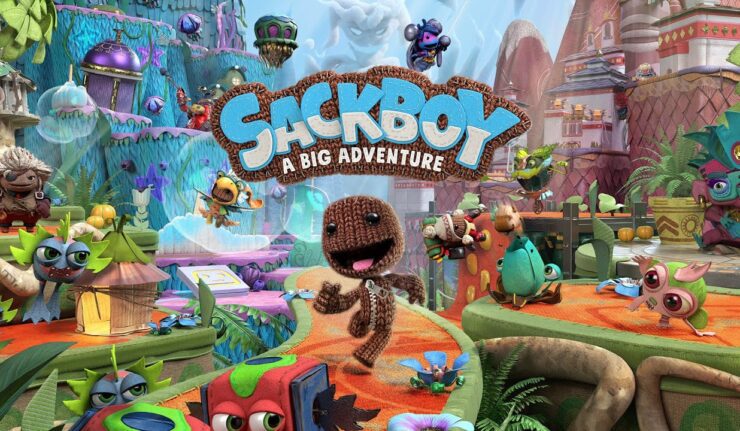 Sackboy: A Big Adventure has received an update on Steam Database with a new icon. The project codename is Steel and it is basically confirmed now.

Sackboy: A Big Adventure is one of the two rumored games that are coming soon to Steam. The other one is Returnal for PC, although it hasn’t received an update today.

Sackboy: A Big Adventure was developed by Sumo Digital. The game is available for PS4 and PS5, and judging by this new Steam Database update, it is being released soon for PC as well.

Here’s a look at the Steam Icon for Sackboy: A Big Adventure.

The game can be found on SteamDB with the codename Steel. It was released in 2020 on the PS4 and PS5 and was one of the launch games for the PS5 console.

This is a platformer based on the Little Big Planet IP. Sony hasn’t officially announced a port of this game, but they did state that they will be bringing more of their games to PC. They recently launched Marvel’s Spider-Man and will bring Uncharted: The Legacy of Thieves Collection in October to Steam and Epic Games Store.

Tags:sackboy: a big adventure
Source:SteamDB
previous article
How To Teleport in Temtem?
next article
God of War Ragnarök File Size Revealed For PS4