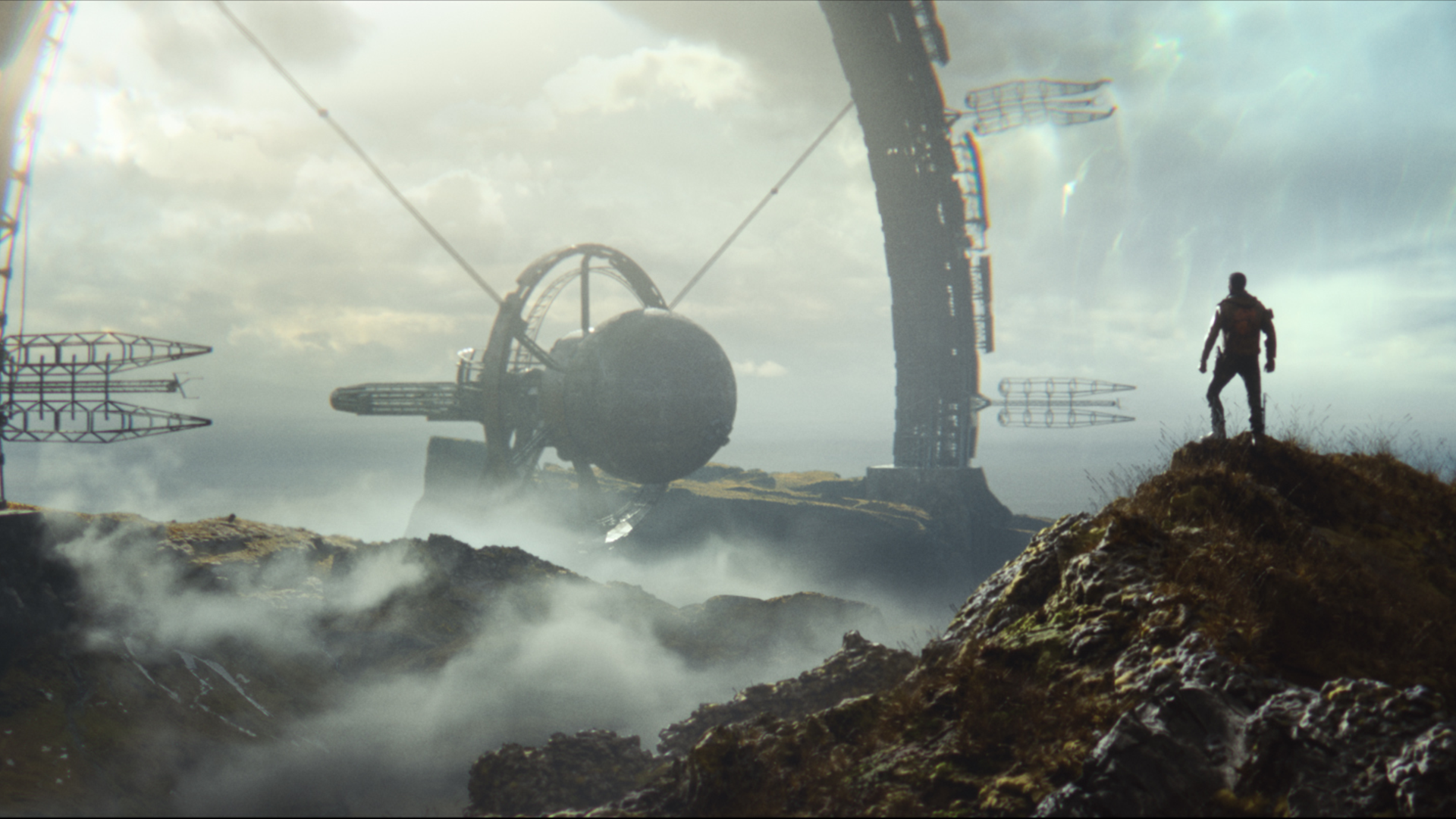 Deathloop’s PC version has just received a new update 1.708.4 today. Here are all the changes and bug fixes added to this patch.

Update 1.708.4 of Deathloop has just been released today by the arcane studio for the PC version of the game. The PS5 hasn’t received any new update yet. This update includes several bug fixes highlighted by the players in the feedback. The high FPS stuttering issue that players are facing currently is being worked on also by the developers. This update is compulsory to download for all the players. Here are the complete details of Deathloop PC update 1.708.4.

Here are the official patch notes of Deathloop update 1.708.4 for the PC version of the game:

Additionally, we are looking into a separate, but related issue that we have identified as a factor that may also be a cause of stuttering at high framerates. We will update you further on this as soon as we have more information.

Thank you for your continued patience and your help in submitting support tickets and participating in the hotfix beta branch test this past weekend.

Deathloop is now available on PC and PS5. 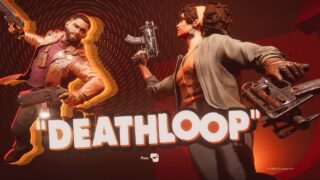 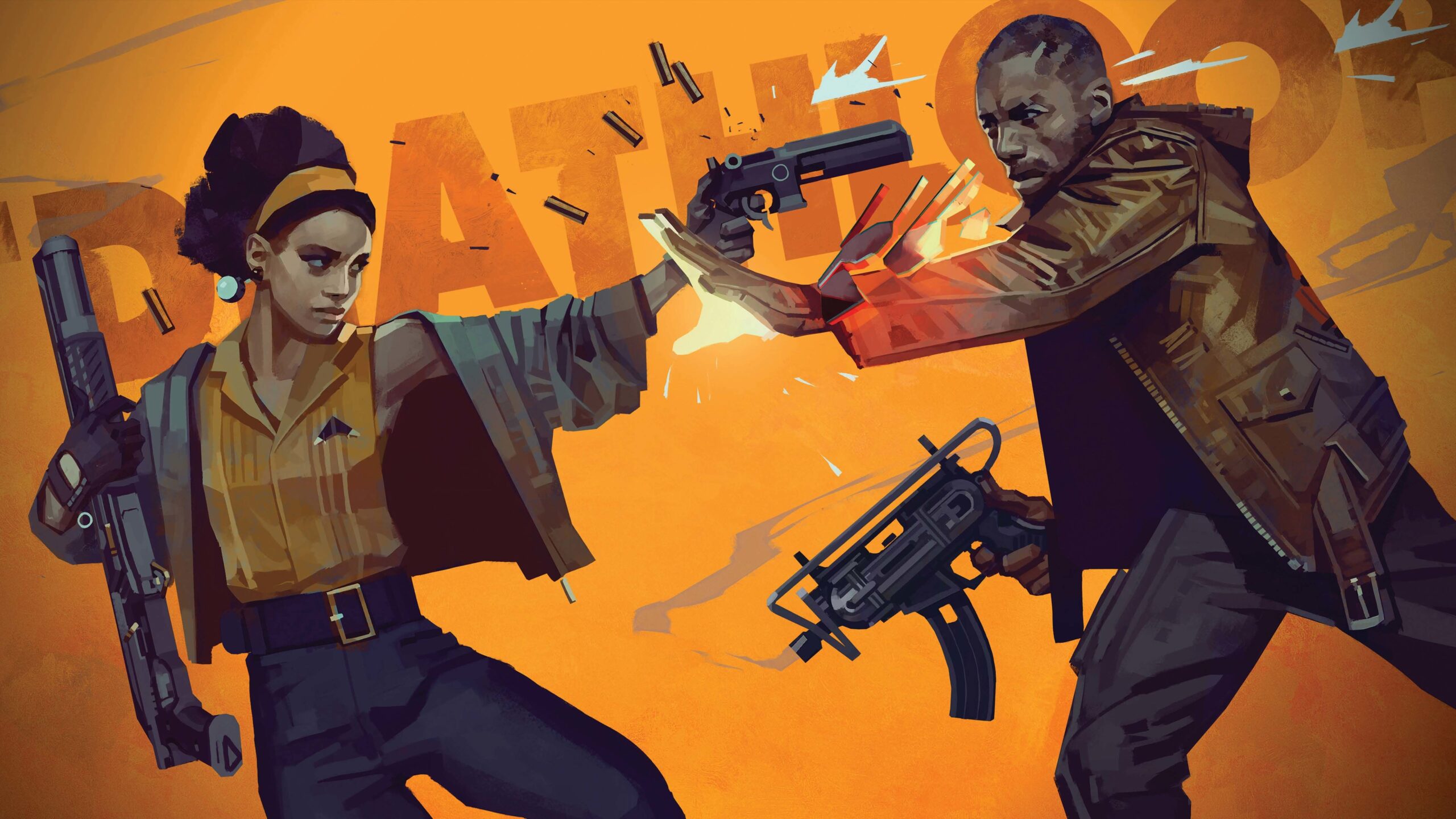