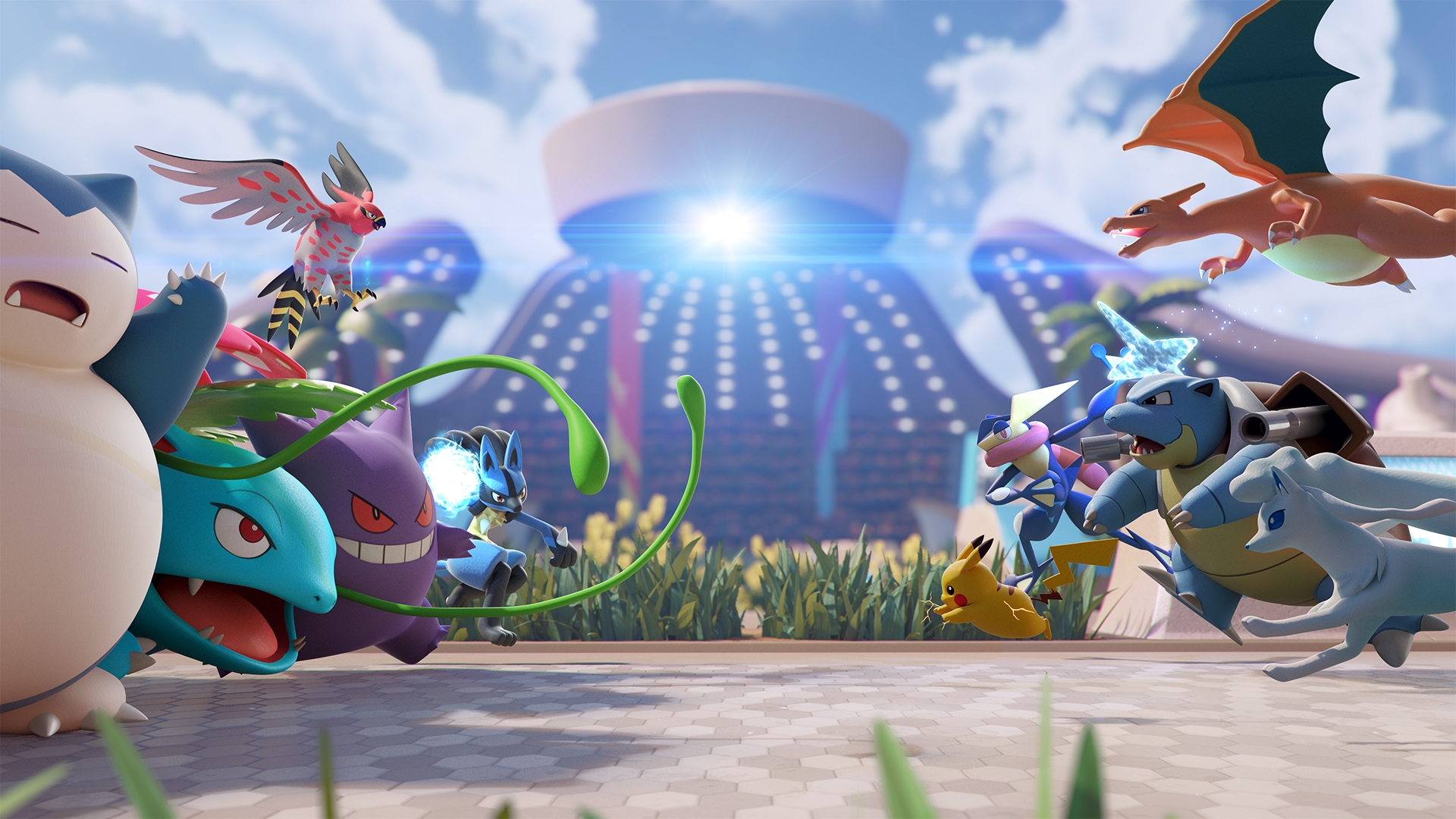 Pokemon Unite update 1.2 is now available for Nintendo Switch. Here are all the changes and bug fixes added to this patch.

Here are the official patch notes of Pokemon Unite Update 1.2 for Nintendo Switch:

It’s been about two months since we released the Nintendo Switch version of “Pokemon Unite”. I am very excited that all the development members, including myself, are enjoying the days on Eos Island. With the launch of the smartphone version tomorrow, I am truly happy that the game has become so loved. While we receive many warm voices from people all over the world, we also receive many harsh opinions. We take both opinions seriously, and we would like to continue to listen to the voices of people all over the world and work together to create “Pokemon Unite.”

With tomorrow’s version upgrade, “Pokemon Unite” will also evolve. I would like to introduce the contents as well.

Supports cross-platform play between Nintendo Switch and smartphones.
By linking accounts, it is possible to share and play one game data on all platforms.
By implementing a new event, you will get a “Super Mochimono Enhancement Kit” that can increase the grade of Mochimono to 30. In addition, it will be easier to obtain the “Mochimono Reinforcement Kit”.
New rice cakes will be introduced to broaden the range of strategies.
Part of the watching function will be released.
A new feature called “Unite Circle” will be implemented that makes it easier to play with other players.
The Battle Pass will change to the second season, with specially designed holowear and a whole new trainer fashion.
We support new languages ​​so that we can reach more customers.

We will continue to add new playable Pokemon and continuously adjust the balance between Pokemon and the entire map. In addition, we are planning content that will make “Pokemon Unite” more enjoyable, such as new battle passes and seasonal events. In addition, we are planning to develop a mode in which users can enjoy battles under equal conditions regardless of the grade of their own rice cakes.

All the development members, including myself, would like to do our best so that everyone can enjoy “Pokemon Unite”. We look forward to your continued support for “Pokemon Unite” in the future.

See you on Eos Island!

Pokemon Unite is now available on Switch and Mobile devices.