Previously, it was found that if the PS4’s inner clock, or CMOS, which powers it, fails, you would lose all of your purchases and games.

There is, however, some good news for it today. Sony appears to have discreetly corrected this critical vulnerability in the system hardware with the release of firmware update 9.0.

So, what exactly is this so-called CBOMB? To provide the date and time, the PS4 depended on an internal clock that was linked to the CMOS. This was then linked to trophies and game purchases, which meant that if it became corrupted or dead, your PS4 would be rendered worthless.

If you have a faulty CMOS battery and switch on your PS4, you will be requested to sync to the most recent date and time; however, this will not function if the servers are down, and there will be no way to remedy this, rendering your PS4 worthless without the ability to play even physical games.

Thankfully, the original user of this method, Destruction Games has now confirmed that since the firmware update 9.0, this no longer happens.

Soooooo it looks like the 9.0 PS4 firmware update fixed the CBOMB issue…

Tested it on my PS4 with a dead battery and games are no longer crashing on startup and I can even earn trophies, although the trophy earn dates will be blank

Destruction Games was able to play through games and even earn trophies. Others who tested out after the new update confirmed that digital games also work now.

Looks like the CBOMB issue might have finally been fixed (For physical PS4 games at least)! We will be testing this further but this looks like great news https://t.co/scHesG5YTh

It is advisable to upgrade the PS4 to the most recent system software in order to protect it against CMOS battery problems in the future. 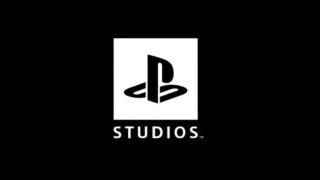 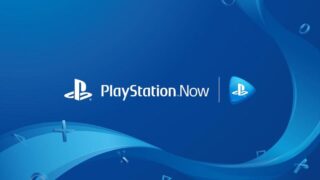