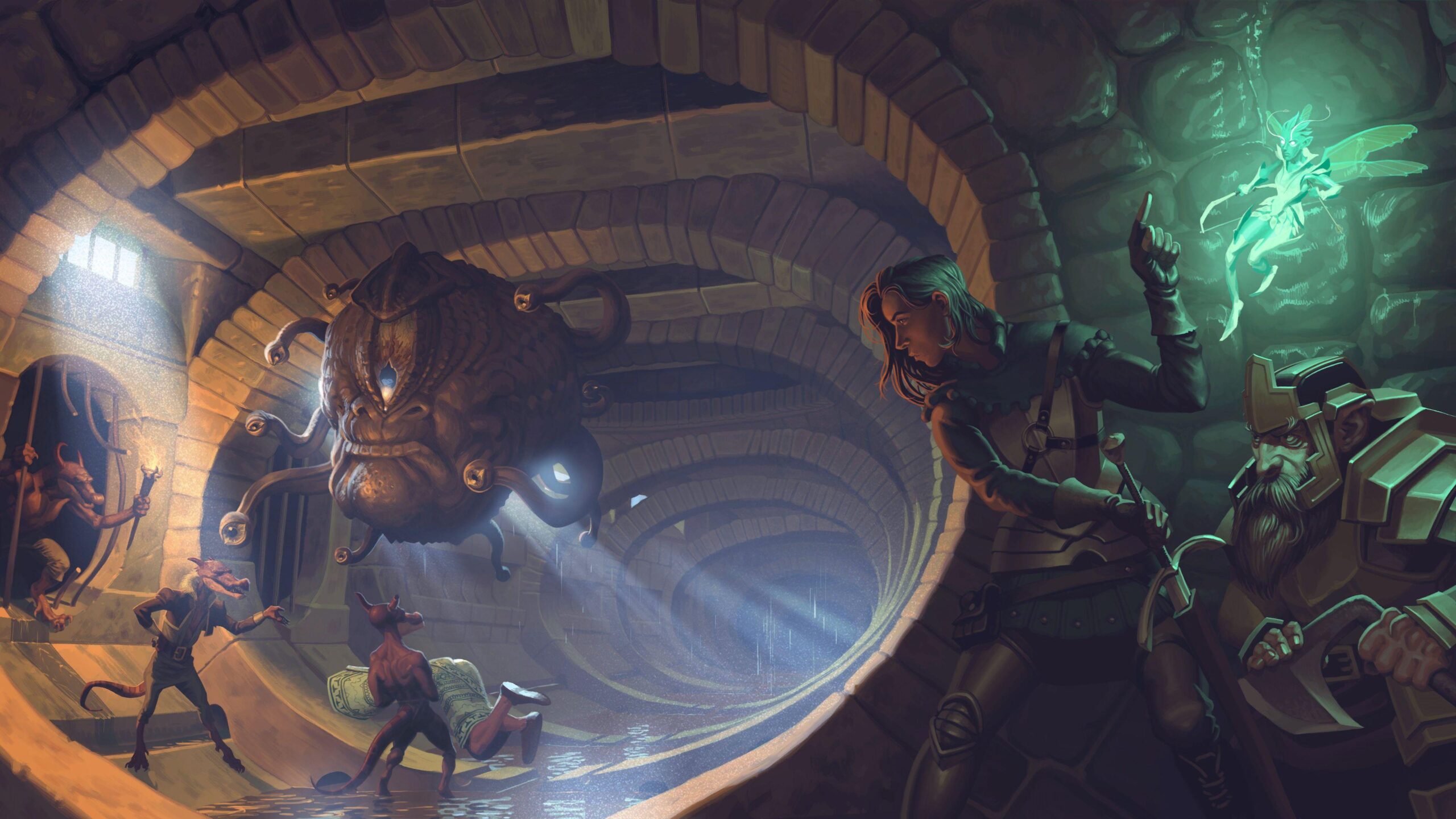 Update 9.60 of Neverwinter is now available. Here are all the changes and bug fixes added to this patch.

Neverwinter update 9.60 has just been released today by Arc Games. This update includes new selectable deities in character selections along with some improvements and bug fixes. This update is compulsory to download for everyone to continue playing the game. It has been released for all the supported platforms. Here are the complete details of Neverwinter Update 9.60

Here are the official patch notes of Neverwinter Update 9.60:

More deities are now selectable in Character Selection, and characters can now swap which deity they worship with a donation of Astral Diamonds.

The Demogorgon trial is currently unavailable while it undergoes renovations.

Neverwinter is now available on PC, PS4, and Xbox One.