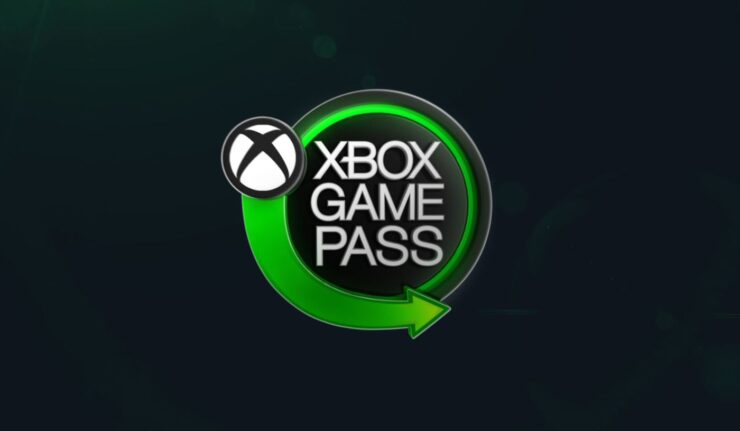 Microsoft has revealed several titles that will be available on Xbox Game Pass in December, including Mortal Kombat 11.

Some of these have already been confirmed, such as The Gunk, while others, such as Mortal Kombat 11, have been speculated for some time. They were verified in a podcast hosted by Microsoft. Later this week, the official blog post may go live.

Here are all of the new Xbox Game Pass additions that will be available later this month. 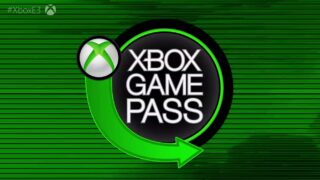 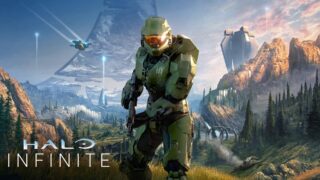