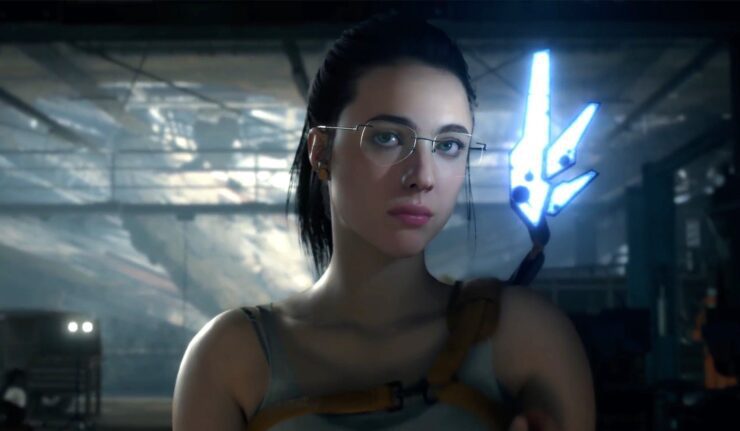 Overdose is an upcoming survival horror game from Hideo Kojima that has been rumored for a while. Here’s the first look at the game.

The video below appears to give us our first look at the demo in action.

It is an off-screen recording so there is not much to go on. The screen doesn’t appear to show the gameplay clearly with reflections on it, but still, this looks similar to a typical adventure game with player-choice-driven gameplay mechanics.

As this game is not been officially announced yet, we don’t know whether it is actually in development, or if it was just a demo. As for the video, a direct-feed version may leak later but so far, we only have this footage of the game.

Hideo Kojima is currently working on a brand new game that has been unofficially confirmed to be a sequel to Death Stranding. It is supposedly getting an announcement at The Game Awards in December.