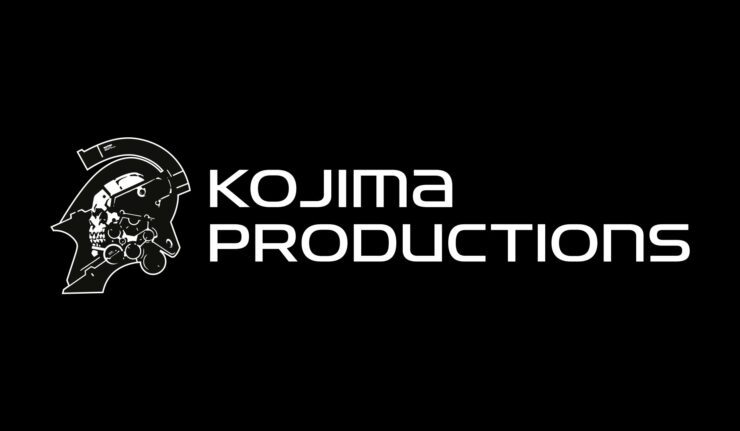 Kojima Productions has started to tease the next game by Hideo Kojima on their official website. This is the second game for the studio after Death Stranding.

It seems like one of the rumored projects is close to an official reveal. The official website has been updated with a teaser that simply says “Who Am I?” This appears to indicate that we might need to guess the identity of this mysterious person. Based on the outline, this appears to be a woman and since an earlier rumor suggested that Kojima Productions is working on a horror game with Margaret Qualley in the lead role, this could be it. The outline does match Margaret Qualley’s character that we saw in Death Stranding, but it could be an entirely different game instead of a sequel.

Tokyo Game Show 2022 has just started to it is possible that this game will be finally announced soon. Kojima also teased an announcement for a VR game during TGS 2022.

Doing the final check of KJP VR that we are going to show at TGS 2022👍😍🫶🚀 pic.twitter.com/GFWZSc6OAc

Tokyo Game Show 2022 is underway so whether this is a VR game or a new genre from Kojima, it will be announced soon.