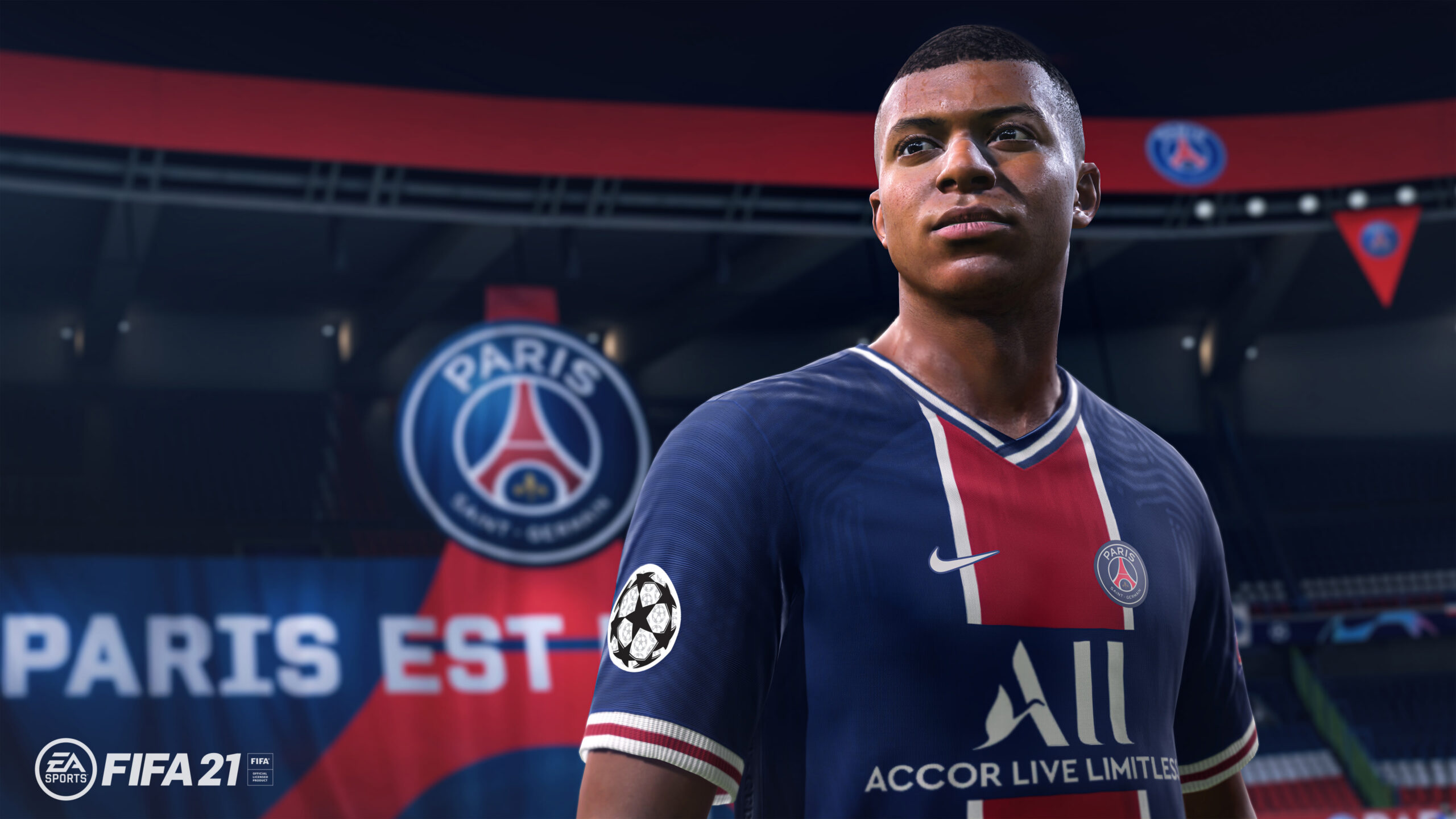 FIFA 21 update 1.28 is now available and here are all the details of changes and fixes added to this patch.

FIFA 21 new update patch 20 was released earlier this week by EA Sports for PC and Google Stadia Versions. Now EA Sports has released the same update for PS4, PS5, Xbox Series X/S, and Xbox One. This Patch is 20.1. For PS4, this patch is 1.28. Unfortunately, there are no gameplay changes or any features added in this update. Only Technical issues are resolved in this patch. Here are the complete details of FIFA 21 update 1.28.

Here are the complete patch notes of FIFA 21 update 1.28:

Thanks to those who’ve provided feedback. Throughout the course of the FIFA 21 season, we’ll provide you with more information and updates if and when they become available. Be sure to follow @EAFIFADIRECT on Twitter and the EASF Tracker for the latest updates.

We have taken the above-mentioned patch notes from the Official FIFA forums. FIFA 21 is now available on PC, PS5, Xbox Series X/S, PS4, Xbox One, and Google Stadia platforms. 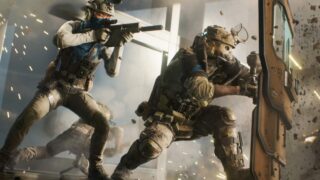