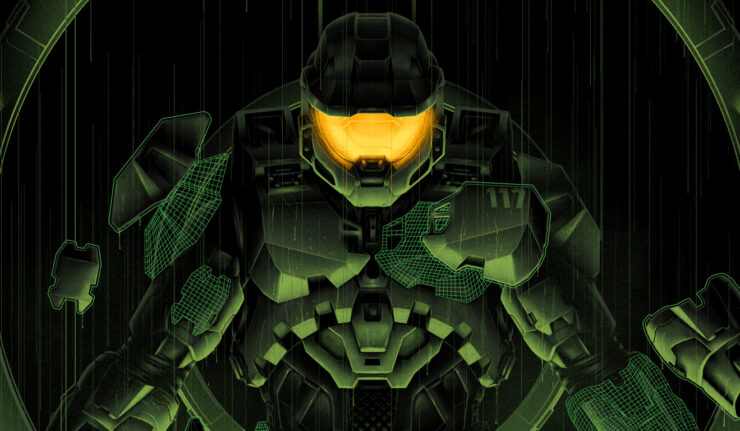 There are several types of cosmetic items such as player cards, emblems, armor sprays, and stances that players can unlock in the multiplayer modes of Halo Infinite Campaign. Requiem Revengeance and Act of Genesis Stances are two of the legendary cosmetics that players want to unlock in the game. But unfortunately, players are not able to unlock these cosmetics as the in-game description doesn’t tell clearly that how to unlock both of them in Halo Infinite Campaign. So several players are wondering how they can unlock these cosmetics as they can’t be unlocked in the same method as other cosmetics. So in this guide, we will answer this question and tell you why you can’t unlock Requiem Revengeance and Act of Genesis Stances in HI Campaign.

You can unlock both of these cosmetics in HI campaign as written in the in-game description but the details about how to unlock them have not been told by the developers yet. You can’t get these both cosmetics in the campaign just like all the other cosmetics you get from the Mjolnir Armor Lockers that can be found in different places in the game.

Some players have reported that they couldn’t unlock both of these cosmetics even after completing the campaign 100 % on Legendary difficulty. So we don’t know for sure that these can be unlocked through hidden unlock requirements or there’s a bug that is preventing unlocking these cosmetics.

So right now we can’t do anything except wait for the developers to release a statement about how to unlock these cosmetics in HI Campaign.

Tags:343 Industriesguidehalo infiniteXbox Game Studios
previous article
Remnant: From The Ashes Is Coming To Nintendo Switch
next article
Halo Infinite | How To Complete The House of Reckoning Mission and Find The Easter Eggs?