Remnant: From The Ashes Is Coming To Nintendo Switch 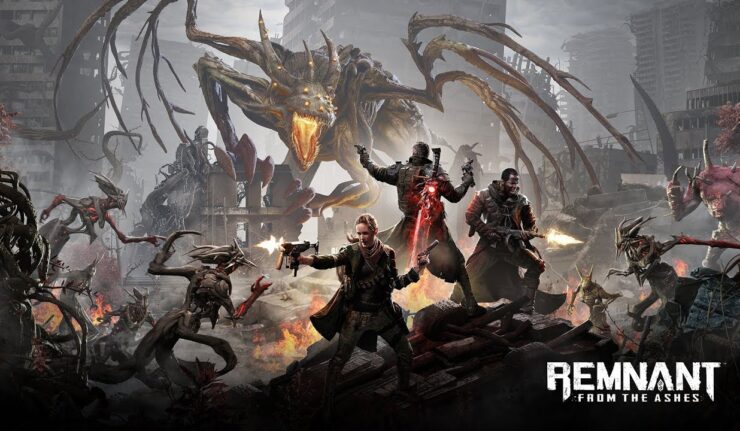 According to the ESRB, Remnant: From the Ashes will be released for the Nintendo Switch. The game is available for the PlayStation 4, Xbox One, and PC.

Remnant: From the Ashes is coming to the Nintendo Switch, according to the ESRB website. This title was recently rated for Nintendo’s hybrid system. It’s also playable on the PS4, PS5, Xbox One, Xbox Series, and PC.

Gunfire Games is the studio behind Remnant: From The Ashes. Perfect World published it, and they are also in charge of releasing the Nintendo Switch port.

This is an action game in which players assume the role of a hero in a post-apocalyptic world. From a third-person perspective, players explore different landscapes and battle demonic creatures, mutants, and other human survivors in frenetic combat. Players use pistols, rifles, lasers blasters, and melee weapons (e.g., hatchets, swords, spears) to kill enemies. Battles are accompanied by realistic gunfire, large explosions, and screams of pain. Enemies emit large spurts of blood when shot and killed; a handful of sequences depict bodies lying in pools of blood. The words “f**k” and “sh*t” are heard in the game.

The game is now rated by both the ESRB and the PEGI, implying that an announcement is imminent. Nintendo is hosting an Indie World event later in December. This game can be one of the announcements during Indie World.

Tags:gunfire gamesPerfect Worldremnant: from the ashes
Source:ESRB
previous article
Destiny 2 | The Other Half Legendary Sword | Where To Find?
next article
Why Players Can’t Unlock Halo Infinite Requiem Revengeance & Act of Genesis Stances?