Norco | Trophy Guide | How To Unlock All Trophies/Achievements? 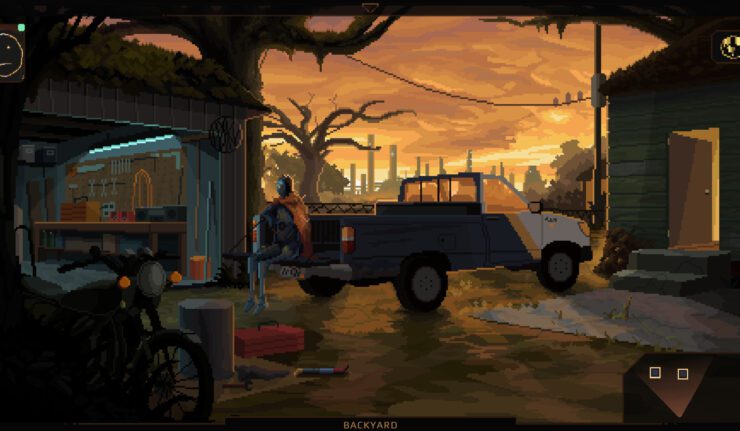 Norco has been released all over the world on multiple platforms. Here’s how to unlock all the trophies/achievements in Norco!

The adventure game Norco, which is played using a point-and-click interface, made its debut for macOS and Windows on March 24, 2022. The audience is transported to a reimagined version of the little hamlet of Norco, Louisiana, in the state of Louisiana. Even though it had not yet been made available to the general public, this game was recognized with the very first Tribeca Games Award in 2021 at the Tribeca Film Festival.  On that particular day in 2022, the 17th of November, home console ports were accessible. In the game’s parallel world, the town of Norco, Louisiana, as well as other locations of Louisiana that are adjacent to New Orleans, are present. The primary protagonist of the game is a woman named Kay, who resides in Norco after relocating there after the passing of her mother. Yuts, the person responsible for creating the game, took his grandfather’s surname once he did so. Yuts spent a significant amount of his adolescent years in Norco, where he was born and raised. When Yuts was a boy, the landscape in the vicinity of Norco, California, which has been reshaped by the petroleum industry and is home to a major Shell complex that has twice undergone devastating explosions, “frightened and captivated” him.

There are a total of 35 unlockable trophies/achievements here in this game for the players to unlock throughout the game’s story and here we have listed all of their names below in this guide along with how to unlock them as well!

Here’s the list of all the trophies/achievements and how to unlock them in Norco: