Bendy and the Dark Revival | Achievements Guide | How To Unlock All Trophies/Achievements? 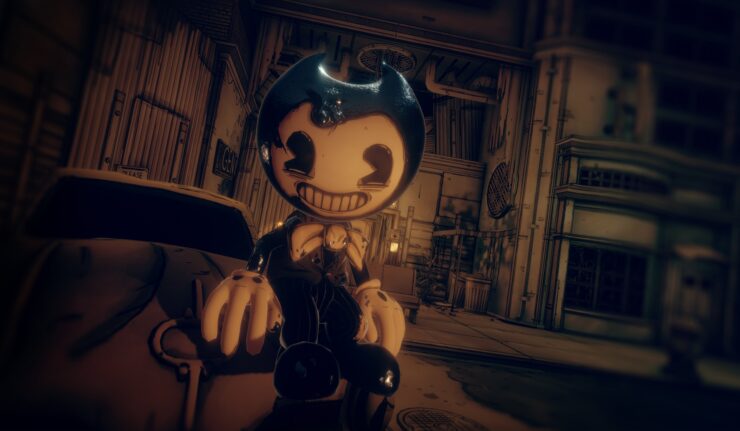 A first-person survival horror thriller, Bendy and the Dark Revival is the long-awaited sequel to Bendy and the Ink machine. You take control of Audrey as you investigate the depths of an animation studio that is both eerily scary and absolutely insane. You have to fight adversaries who have been affected by the ink, figure out the riddles, and avoid the ever-present presence of the Ink Demon in order to go back to the real world. In this broken world of shadows and ink, you never know who or what is going to be around the next curve in the road. There are a total of 36 unlockable achievements for the players to unlock throughout the game’s story and here in this guide, we have listed the names of all of them along with how to unlock them. So keep reading it!

Here’s the list of all the trophies/achievements and how to unlock them in Bendy and the Dark Revival: