Goat Simulator 3 | Trophy Guide | How To Unlock All Trophies/Achievements? 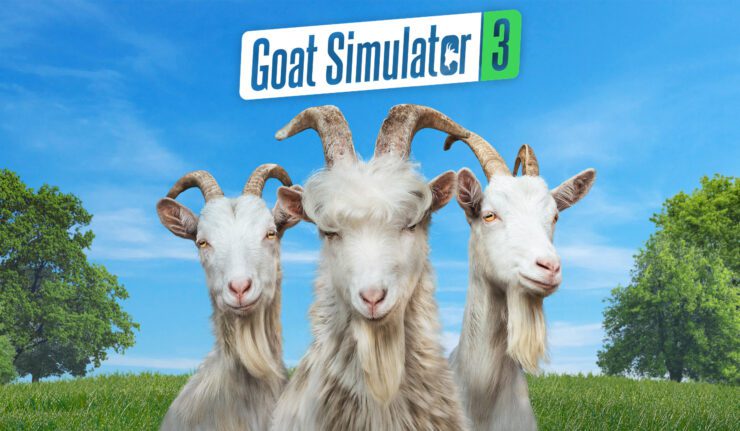 Goat Simulator 3 is now available on different platforms. Here’s how to unlock all the trophies/achievements in it!

The simulation video game series Goat Simulator has reached its third iteration with the release of Goat Simulator 3. The game was shown for the first time at Summer Game Fest before it was made available for purchase on November 17, 2022. This game is centered on the island of San Angora, and it has both a cooperative mode for up to four players as well as a magical environment. The final version of the game will not have support for multiplayer on several platforms at the same time. In the third-person action game Goat Simulator 3, you take control of a goat and guide it around an urban environment as it causes mayhem and performs risky acrobatics. The goat, who is controlled by the user, may now lick items from the actual world in order to get them to attach to him, much as in the original game. According to the game’s creators, the open world of this sequel is eighteen times larger than the one in the first game. A wide number of additional game genres and gameplay styles are investigated in, including a parody of the first-person shooter mode seen in Wolfenstein 3D.  In addition, Goat Simulator 3 has a narrative mode for the very first time in the series’ history.

There are a total of 39 trophies/achievements for the players to unlock throughout the game’s story and here in this guide we have listed all of their names along with how to unlock them in Goat Simulator 3!

Here’s the list of all the trophies/achievements and how to unlock them in Goat Simulator 3: