Pentiment | Trophy Guide | How To Unlock All Trophies/Achievements? 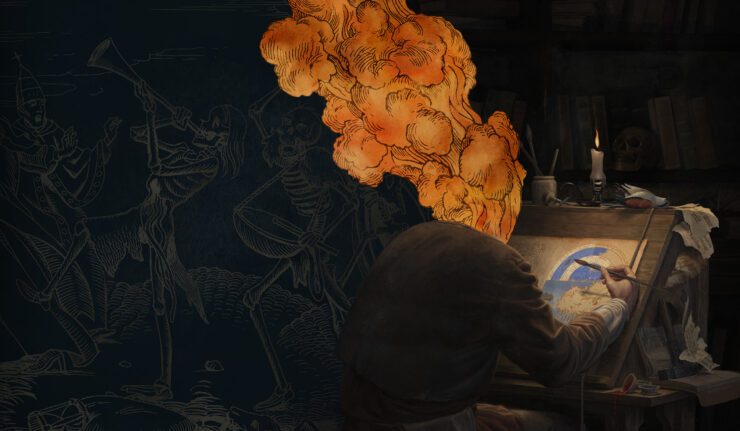 Pentiment has been released all over the world on PC, Xbox One, and Xbox Series X/S. Here’s how to unlock all the achievements in it!

The video game Pentiment is an adventure game, and it was developed by Obsidian Entertainment and published by Xbox Game Studios. On November 15, 2022, it was made available for purchase on Windows, the Xbox One, and Xbox Series X/S. Pentiment is an action role-playing game that takes place in Bavaria during the 16th century. The player plays the position of Andreas Maler, a journeyman artist, and investigates the possibility that one of his friends was involved in a serious crime. The narrative spans 25 years, yet the true perpetrator of the crime is never identified in any official capacity throughout that time. Instead, the player is faced with making an allegation depending on who they believe committed the crime or who should get the worst penalty based on their interpretation of the situation. In addition to the large-scale murder operation, other smaller crimes and conspiracies are also taking place.

There are a total of 41 trophies/achievements in the game for the players to unlock throughout the day and here in this guide we have listed all of their along with how to unlock them in Pentiment!

Here’s the list of all the trophies/achievements and how to unlock them in Pentiment: