Deep Rock Galactic | How To Fix The Multiplayer Not Working Issue? 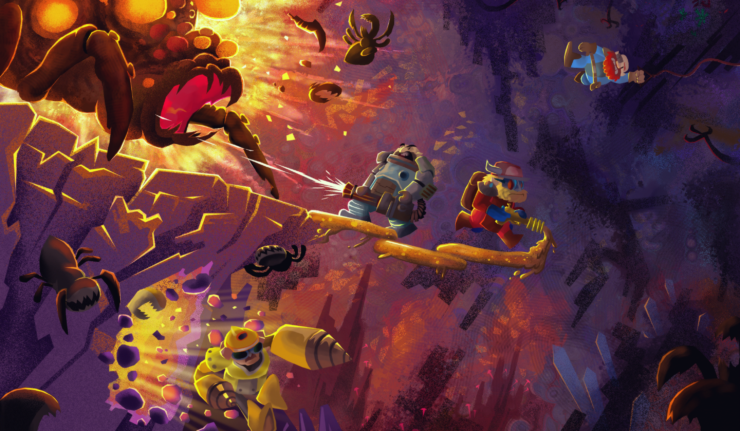 PlayStation players are loving DRG as it is recently released on PS Plus. It also has cross-play and cross-platform it means that it can be played between PS4 and PS5. But it also has some issues as several players have reported that multiplayer is now working in DRG. So we have made this guide to tell you how to fix this issue in DRG.

How To Fix The Multiplayer Not Working Issue in Deep Rock Galactic:

PlayStation players are encountering the multiplayer not working issue in DRG, and the developers have been finally issued an official announcement about how to fix this issue on their Twitter account.

Here’s what they have suggested doing to fix this issue: 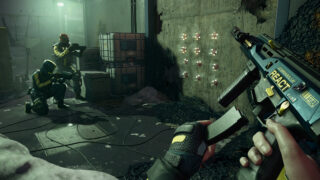 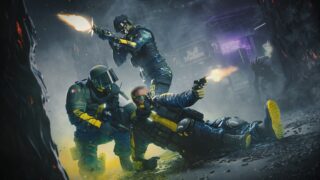 Rainbow Six Extraction | How To Capture The Elite Target?