Is There Split Screen Multiplayer in Deep Rock Galactic Or Not? 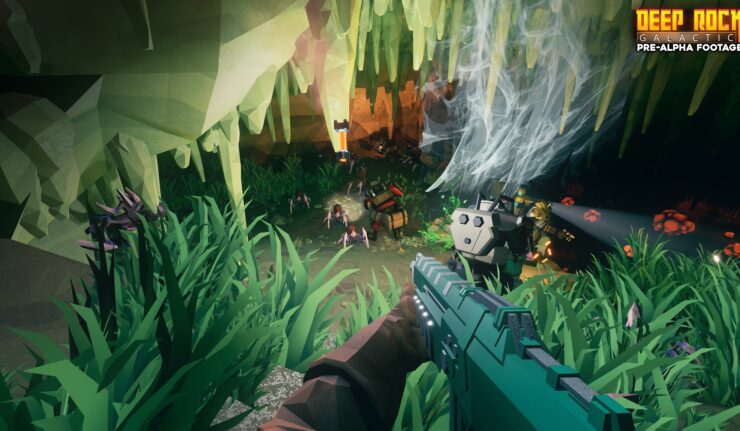 DRG was originally released for Xbox One in 2017 and now it has been released for PlayStation after three years. So with its release on PlayStation, its sales went up and the players are wondering that is there a Split-Screen multiplayer available in DRG or not. So we have made this guide to answer your this question.

Unfortunately, there is no Split-Screen available in DRG. So if you want to play it with your friends, you will have to play it online.

You can play DRG in co-op with up to 4-player, and it’s the perfect time to play it with your buddies as it is available for free on PlayStation Plus. You can invite your friend and play the game with them online, but it is not as simple as it looks.

There is no split-screen, but you can enjoy the game with your friends online. So that’s not a big deal.