Does Deep Rock Galactic has Crossplay or Not? 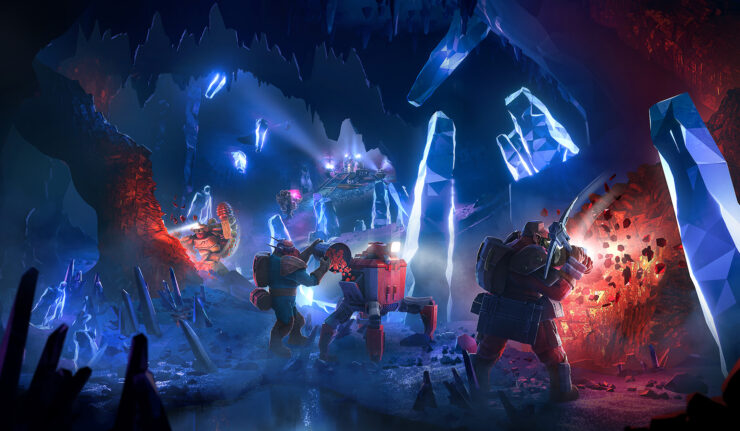 DRG has been released for PlayStation and several players want to know does Deep Rock Galactic has Cross-play or not.

DRG is now available for PS4 and PS5 and all the players who have PlayStation Plus Subscription can get it for free. The game was originally released in 2018 and now it is released on PlayStation after 3 years. Several Players are asking a question that does it supports cross-play or not. So here in this guide, we will answer this question.

Yes, there is cross-play and cross-generation available in Deep Rock Galactic as it is released for both PS4 and PS5. It means that if you are playing it on PS4, you can play it with a friend who is playing it on PS5.