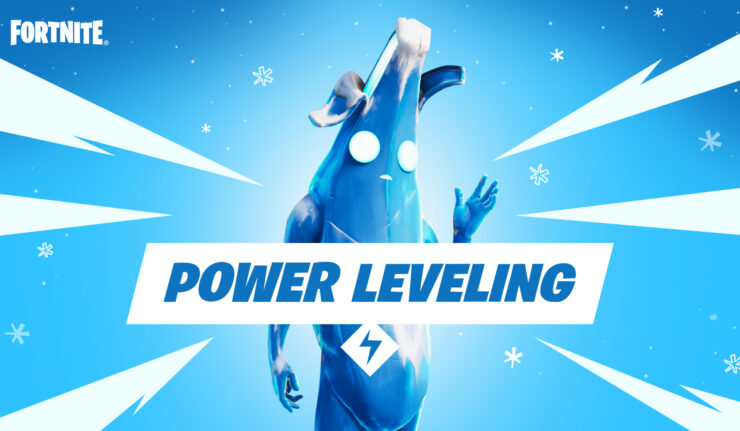 FN players were experiencing matchmaking issues at the end of December which was not allowing them to log in to the game. This issue was experienced for more than 6 hours and reappeared again. So Epic Games has announced a Power Leveling Weeking in which Supercharged XP will be available along with a new Crescent Shroom Pickaxe in Fortnite.

How To Get New Crescent Shroom Pickaxe:

As thanks for everyone’s patience during the December login issues, we’ll be kicking off a Power Leveling Weekend from 1/7 @ 7 PM to 1/10 @ 7 AM ET and granting everyone who logged in during Winterfest the new Crescent Shroom Pickaxe before it arrives in the Shop later! pic.twitter.com/d2xiIDnyl2 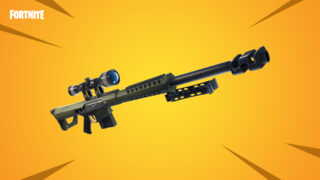 Fortnite | Where To Find The Heavy Sniper? 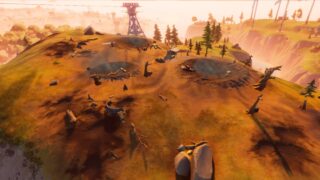