Xbox Exclusive The Ascent Has Been Rated For PS4 and PS5 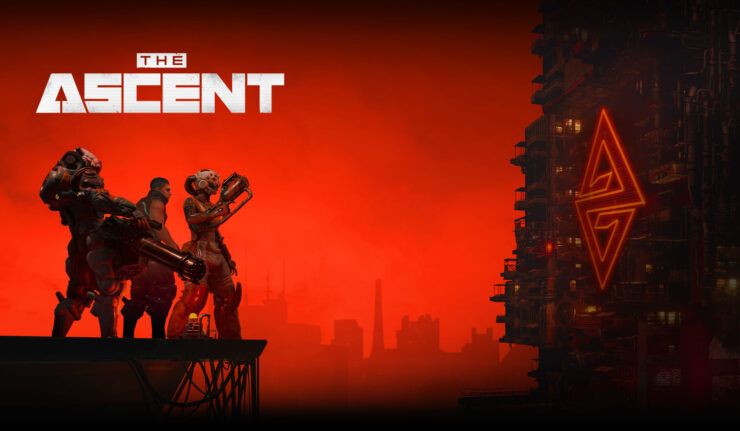 The Ascent by Neon Giant has been rated for PS4 and PS5. The game was released on Game Pass as an exclusive for Xbox and PC.

The Ascent is a dystopian isometric role-playing game. It was launched on Xbox Game Pass and set new sales records for its publisher, Devolver Digital. With additional updates, the game continues to get post-launch support.

The Ascent PS4 and PS5 versions have received a rating from Game Rating Board Taiwan, which is now in their database. For reference, see the screenshot below.

The game was released on July 29, 2021. It was available for purchase on Steam, Xbox One, Xbox Series, and the Windows Store.

Tags:neon giantthe ascent
Source:Game Ratings Taiwan
previous article
Sony Is Offering Judgment As a Bonus Game For PlayStation Plus Asia and Japan
next article
Solar Ash | Trophy Guide | How To Unlock All Trophies/Achievements?