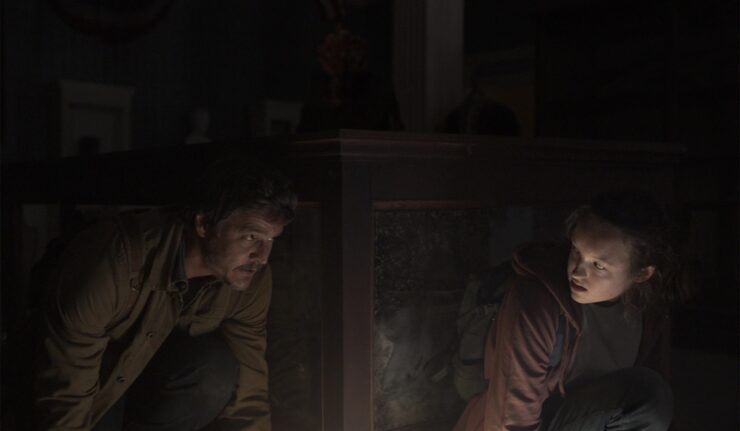 The Last of Us HBO Max TV show has a premiere date of January as seen on the official page for the show. It will be released on January 15, 2023.

Earlier, HBO Max had revealed the first look at The Last of Us show giving the fans a glimpse at Bella Ramsey as Ellie and Pedro Pascal as Joel. The show is based on the critical and commercial hit from acclaimed developer Naughty Dog.

The show is set to arrive in early 2023, but according to the update on the HBO Max page, the series might premiere as soon as January 15, 2023. Here is a brief synopsis of the story.

The series takes place 20 years after modern civilization has been destroyed. Joel, a hardened survivor, is hired to smuggle Ellie, a 14-year-old girl, out of an oppressive quarantine zone. What starts as a small job soon becomes a brutal, heartbreaking journey, as they both must traverse the U.S. and depend on each other for survival.

The series will chronicle the events of the first game. It is being written and produced by Chernobyl fame Craig Mazin. 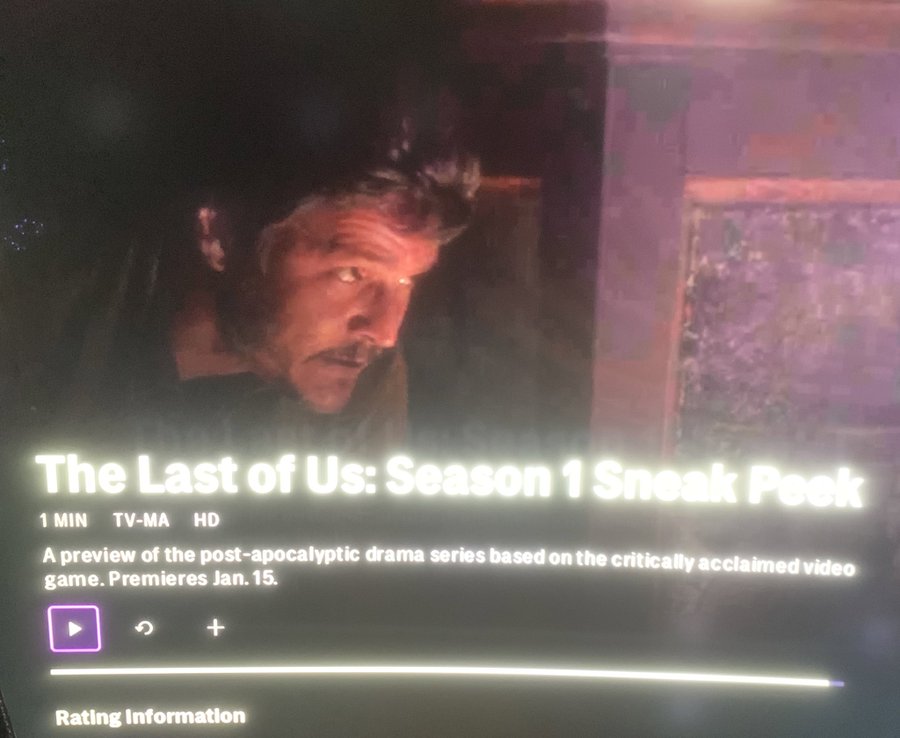 The cast of The Last of Us will include Pedro Pascal, Bella Ramsey, Gabriel Luna, Merle Dandridge, and Anna Torv. Gabriel Luna, from True Detective, joins the cast as Joel’s younger brother and former soldier, Tommy. Nico Parker (The Third Day) will appear as Sarah, Joel’s 14-year-old daughter, while Murray Bartlett (The White Lotus) and Nick Offerman (Parks and Recreation) will appear as Frank and Bill. Graham Greene plays Marlon Miles, a married pair living in post-apocalyptic Wyoming.

Tags:the last of us
Source:Twitter
previous article
Bayonetta 3 | How To Unlock Alraune and Alruna?
next article
How To Get & Change More Costumes in Bayonetta 3?