God of War Ragnarok Update 1.03 Is Out, Has A Small Download Size 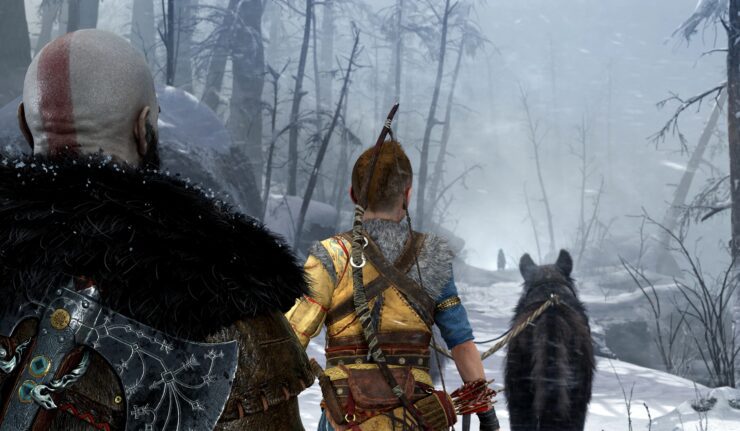 Sony Santa Monica has released another update 1.03 for God of War Ragnarok today. This one is just under 1 GB and is available now for PS4 and PS5.

The new God of War Ragnarok update doesn’t come with any patch notes but that was expected since the game is not out for a while. It appears to be related to various bug fixes and optimization though, as this is what OrbisPatches appears to have listed for the patch notes.

God of War Ragnarok is currently set to launch on November 9. It will be available for the PS4 and PS5. This game is the culmination of the Norse Saga that began with the launch of the God of War Reboot in 2018 and it is being followed in this sequel.

The original game director, Cory Barlog, is not working on the sequel. Instead, the directorial duties will be handled by Eric Williams. The game is available for pre-order for $69.99 for PS5 and $59.99 for PS4.

Tags:god of war ragnarok
Source:Twitter
previous article
New Xbox UI Set to Launch in 2023 Looks Horrible and Is Still Filled with Ads
next article
How To Get More Health in Gotham Knights?