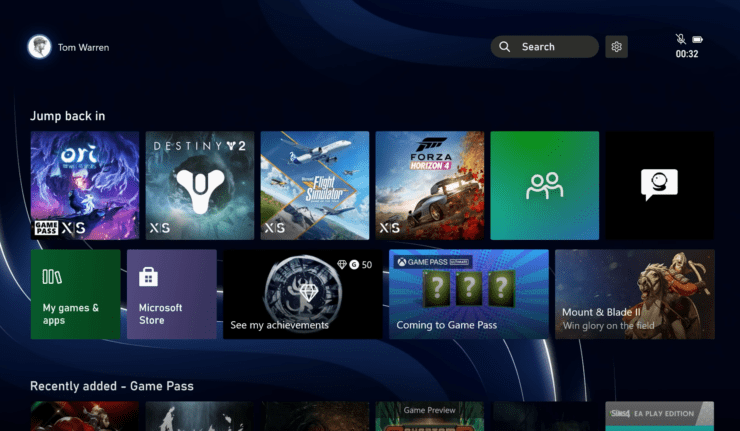 Microsoft is testing out a new UI that will be rolled out for all Xbox console users in 2023. It is available to Xbox Insiders who have opted in for testing system updates.

The new UI was shared by The Verge’s Tom Warren. You can see it in action in the video below.

In the same video, Tom Warren shows some proof-of-concept UI made by fans and they look a lot better than the official UI that will be available in 2023.

The good news here is that this is still in the testing phase so this is likely not final. While the changes made are minor for those who already have an Xbox console, the new UI brings more ads and unnecessary clutter. It does have a dedicated Xbox Game Pass section which informs the players of new games coming to the service.

Microsoft still doesn’t offer HDR support for Xbox Dashboard, which is not the case with Sony’s PlayStation 5. They also lacked 4K support for the Dashboard at launch, but that was added to the console later with an update last year. Microsoft continues to revamp and improve the functionality and look of the dashboard and they are still experimenting with it, unlike Sony or Nintendo. 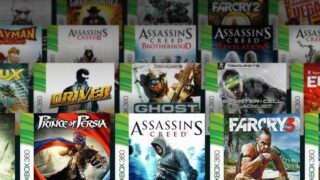 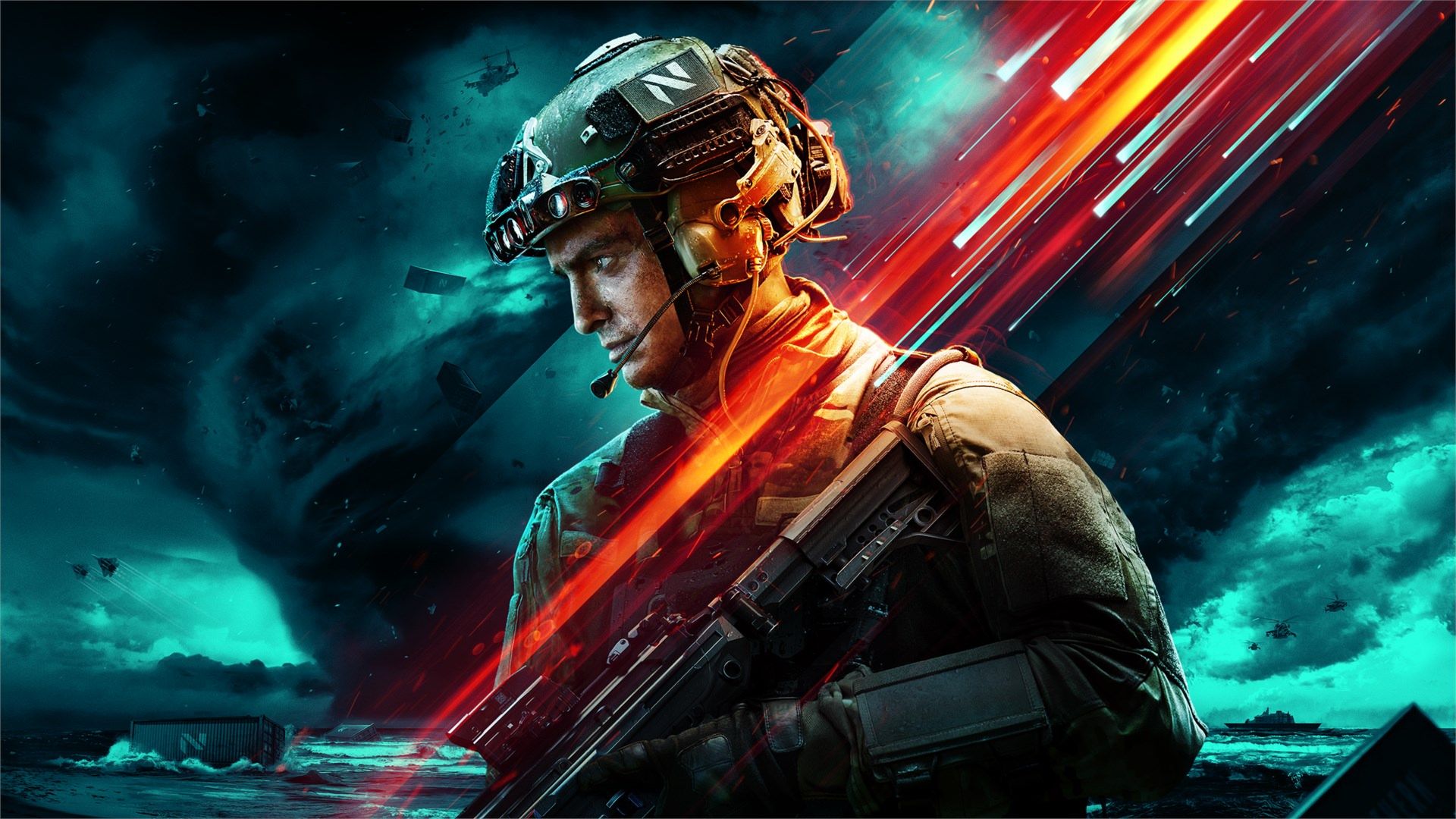