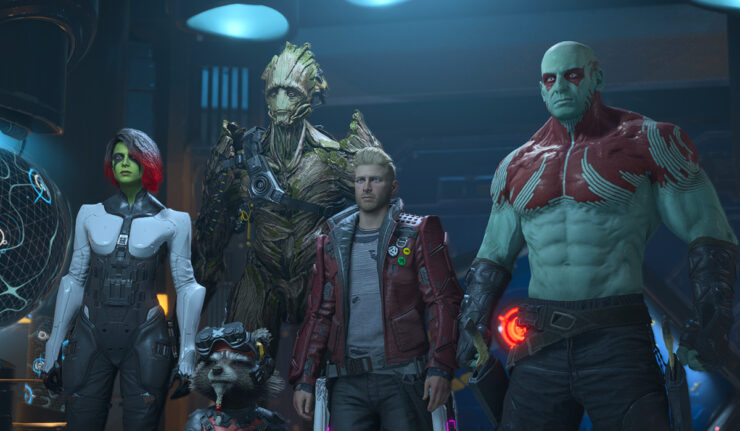 Square Enix has started to offer a major discount on their published games under Eidos Montreal and Crystal Dynamics.

They recently sold their Western division to The Embracer group including Eidos Montreal and Crystal Dynamics. These two have published some of the biggest Western hits for Square Enix as well as recent flops like Guardians of the Galaxy and Marvel’s Avengers.

The Embracer Group confirmed today the acquisition is close to completion and this timing appears to coincide with a major sale on the official Square Enix Store. They are offering games like Marvel’s Avengers and Guardians of the Galaxy for as low as $2. These games are being sold for PS4, PS5, Xbox One, Xbox Series, and PC.

The sale is only available in the USA but if you want to grab the digital copy on PC, you can just enter a dummy US address and a Steam key will be emailed to you.

Despite receiving critical acclaim, Marvel’s Guardians of the Galaxy failed to sell enough copies that it was deemed a flop by Square Enix. They also incurred losses on Marvel’s Avengers which didn’t generate enough sales to match its budget. These two successive failures led them to restructuring their business and in this process, selling off their Western division to The Embracer group.