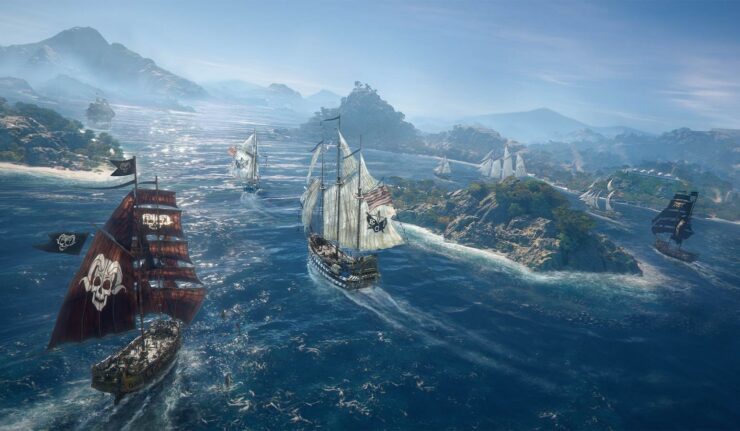 Skulls and Bones is currently undergoing an Alpha test from Ubisoft. The first gameplay footage from this ongoing test has leaked online.

Skulls and Bones was originally announced in 2017 and it has been through multiple reboots. In the start, it was supposed to expand on the Pirate elements featured in Assassin’s Creed Black Flag but it somehow turned into an ambitious project that has been rebooted multiple times now as per various reports.

The tumulus development of the project has only added to its long delay and it has no release date in sight so far. There is currently an Alpha going to stress test the latest build of the game, and it appears to have leaked online with a video.

The leak is basically from the Tutorial video but it should provide a good overview of how the game functions right now. A lot of the gameplay elements do still appear to be from Assassin’s Creed Blag Flag but the visuals are polished.

The original pitch for the project was that it is an online multiplayer pirate game with a game of up to 5 players. However, that might have changed after years of development.

Enter the Golden Age of Piracy as you sail through rich merchant trade routes. Embody an insatiable pirate captain, dive into the battle for the ruling of the Indian Ocean and become the most feared pirate, alone or with your gang of up to 5 players.

Skulls and Bones currently doesn’t have a release date or confirmed list of platforms, although it was initially announced for the PS4, Xbox One, and PC.

Tags:skulls and bonesubisoft
previous article
How To Get The Scavenger’s Curved Sword in Elden Ring?
next article
Here Are The Voucher Conversion Rates For PS Plus and PS Now To PS Plus Extra and Premium 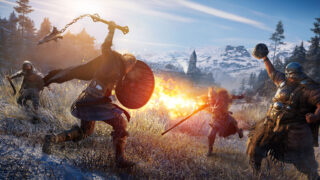 Assassin’s Creed Valhalla – Dawn of Ragnarok | Trophy Guide | How To Unlock All The Trophies? 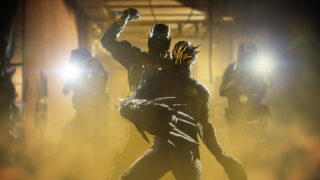 How To Defeat A Protean In Rainbow Six Extraction?