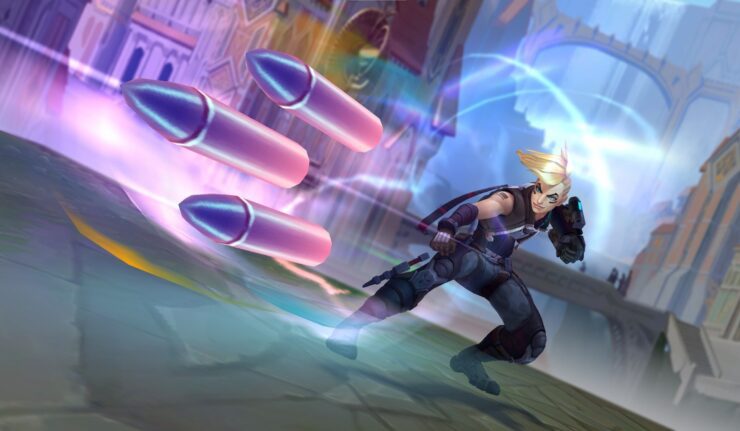 Riot Games are now starting to appear for all PC Game Pass subscribers on the Microsoft Store including Valorant.

The following games can be seen on the Microsoft Store if you have a PC Game Pass. They are not available to purchase separately but are included as part of the PC Game Pass.

The benefit of playing these games from the Microsoft Store is that most of the content will be unlocked from the beginning. While only four games can be seen, for now, more will be added later as well as games that were available on mobile will debut for PC.

Here are the details of the content that will be available as part of the PC Game Pass membership. It is essentially a way to remove the grind from these games.

Those who play these games through PC Game Pass will also receive some perks like bonus experience and so on. Details on these might be revealed at a later date.

The original announcement for this partnership between Riot Games and PC Game Pass was planned to drop in Winter 2022 so they might be close to an official release soon.