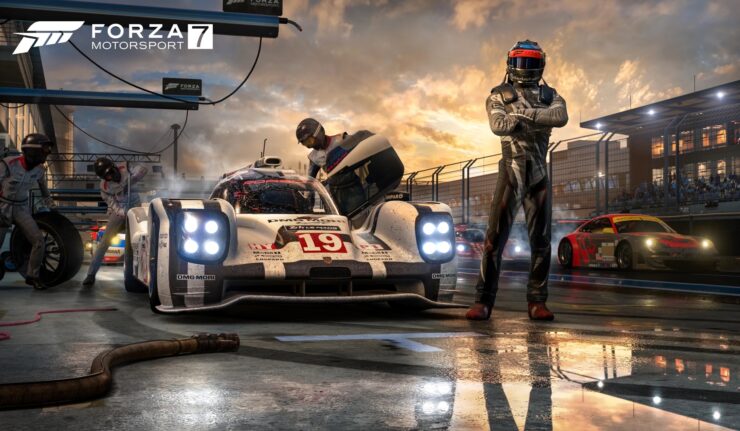 A set of screenshots have leaked for a brand new Forza Motorsport. This version is reportedly in development for the Xbox One as well.

Forza Motorsport series is usually developed by Turn 10 Studio, while the mainline Horizon games are developed by Playground Games. The new Forza Motorsport hasn’t been seen since the launch of Forza 7 in 2017. It has been rumored for a while now and a brand new set of screenshots appear to support the claim that it is also in development for the Xbox One.

These screenshots were shared by a Reddit user in response to people who questioned the existence of an Xbox One version for the new entry of Forza Motorsport.

The graphics do look quite rough however according to the user who shared these screenshots, this build dates back to July of last year. The screenshots are also clearly watermarked and have Pre-Release written on them. Reddit mods have verified the claim of these screenshots adding some legitimacy to it.

In a podcast, Windows Central editor Jez Corden mentioned that the new Forza Motorsport is in the beta stage. It is supposedly targeting this year, and if this is the case, the game might get an announcement during the upcoming Xbox and Bethesda Showcase.