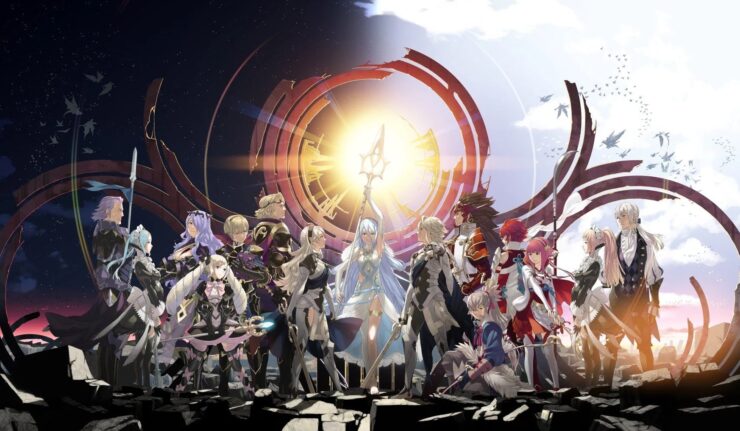 Nintendo is reportedly working on a brand new Fire Emblem game that has been leaked in the form of screenshots and some other details.

The screenshots for this new game were shared by a user on Reddit who also had some information to reveal about this entry in the popular series. The user clarified that the screenshots that have been shared here are old. They appear to be from a Chinese localization of the game.

In the screenshot, we can see a protagonist with colored hair in addition to various characters. There is also a screenshot where they are having a conversation.

This follows an earlier leak from Emily Rogers who suggested that Nintendo will release a new mainline Fire Emblem game next.

The user who has shared these screenshots has also suggested that a remake of Fire Emblem 4 is in development. Nintendo has supposedly used some of the elements from the scrapped Fire Emblem Wii game as well.