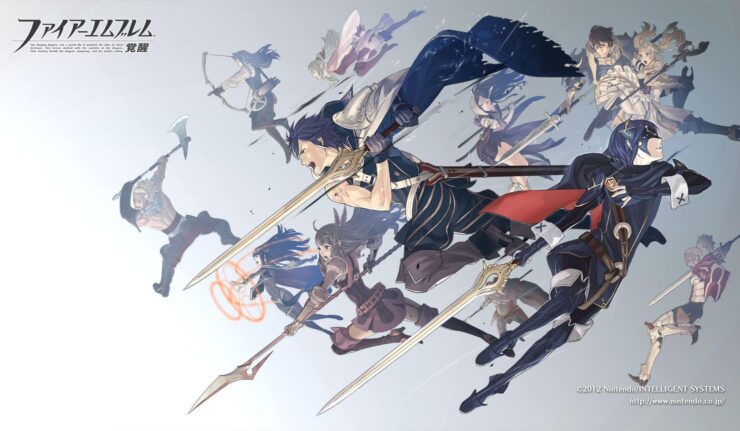 A brand new mainline Fire Emblem is reportedly in development and a set of screenshots and details have leaked online for it.

We have previously covered the first set of these screenshots for the game and now we have a better look at the main character as well.

This new game has been rumored to be in development at Nintendo in collaboration with Koei Tecmo and Gust. Nintendo is also working on Fire Emblem Three Hopes with Koei Tecmo which will release for the Nintendo Switch in the coming months.

In addition to the previous information, some new information has been shared by the leaker.

This new game, if the rumor and leak are accurate, might get an announcement during an upcoming Nintendo Direct.