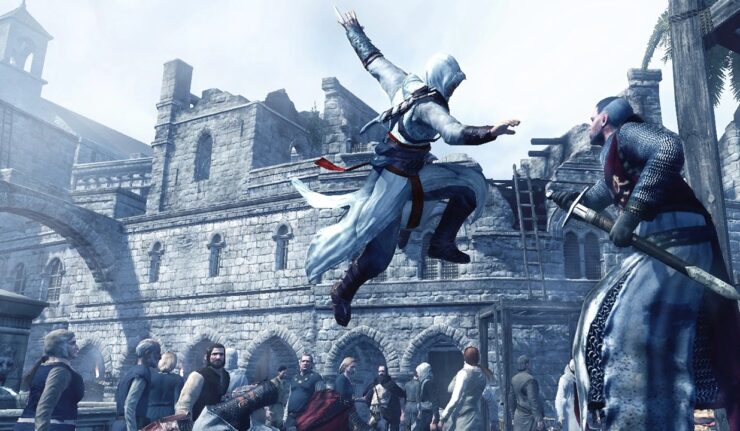 Rumors are suggesting that Ubisoft might be working on a remaster or remake of Assassin’s Creed. This was seen in a recent video celebrating the legacy of the series.

In the anniversary celebration video, Ubisoft announced its plans to showcase the franchise’s future. They will hold another event in September to reveal their plans but they will gradually focus on each game in the franchise in the coming months.

In the anniversary video, it was noted that there is a wholly redone CGI showcasing the first Assassin’s Creed game. The color grading and quality of the CGI appear to have been improved which sparked the rumor that they might be working on a remaster of the first game. 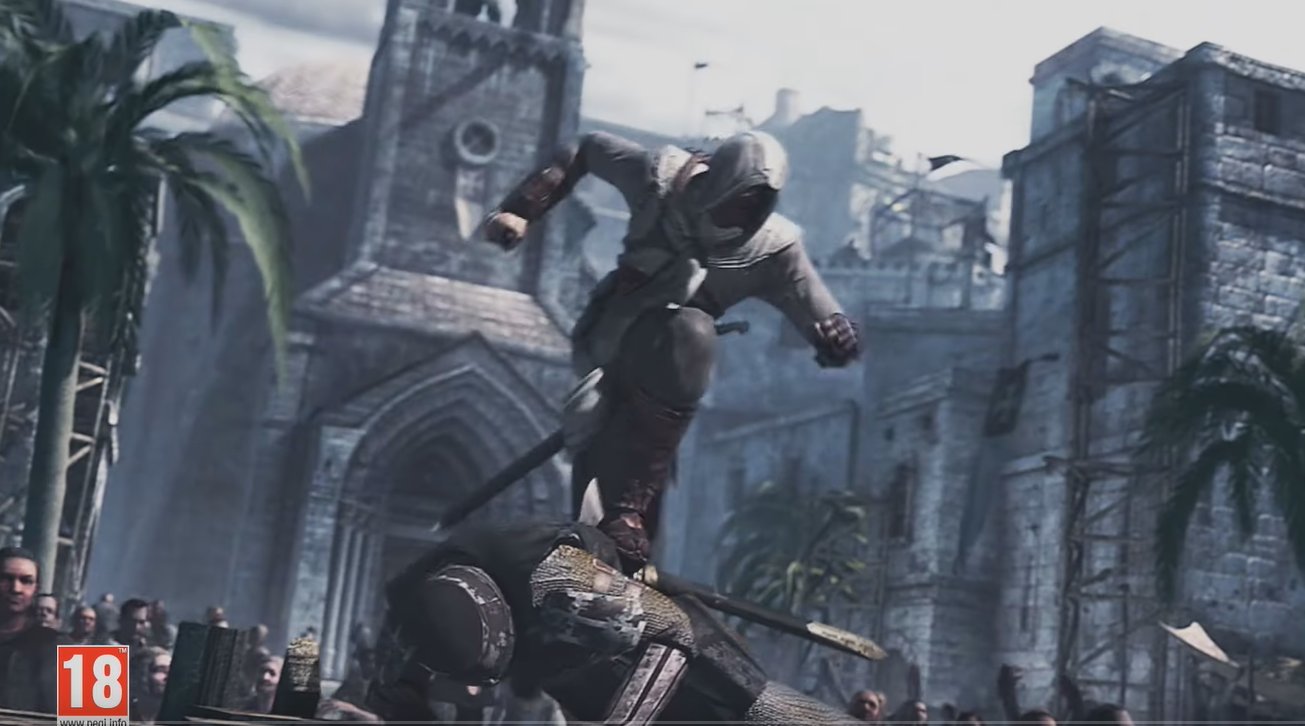 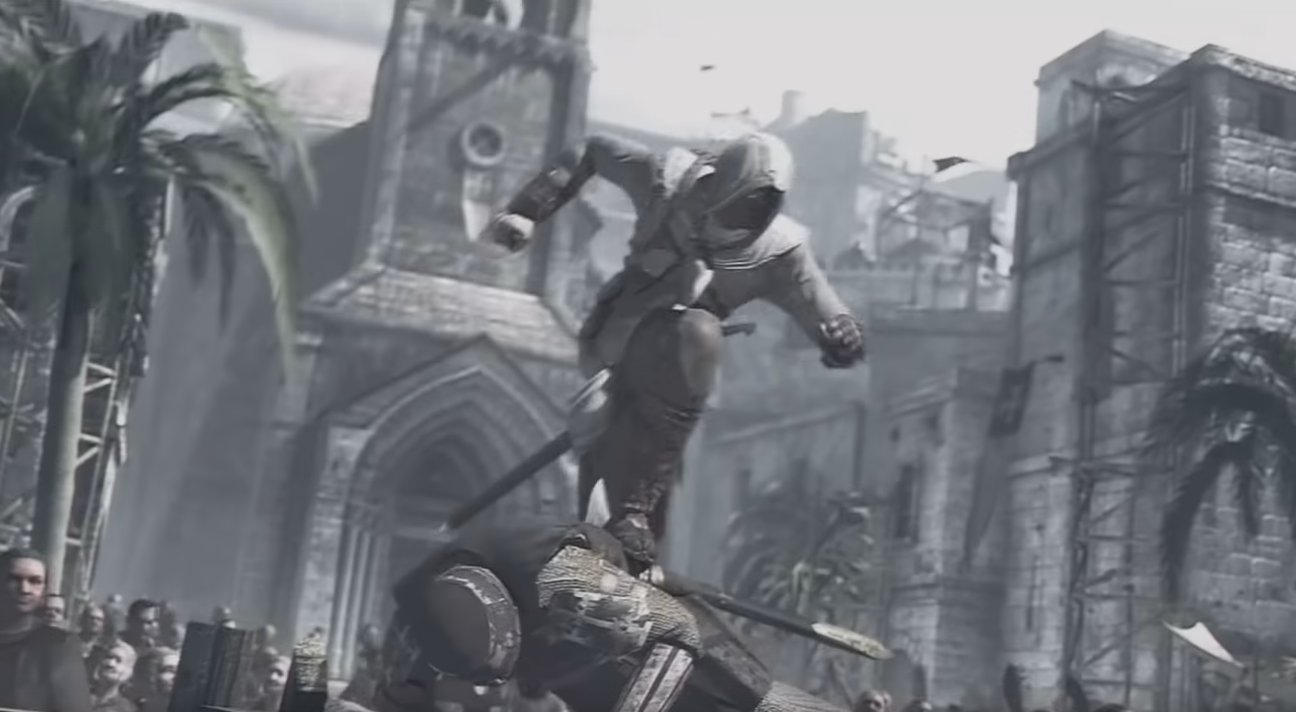 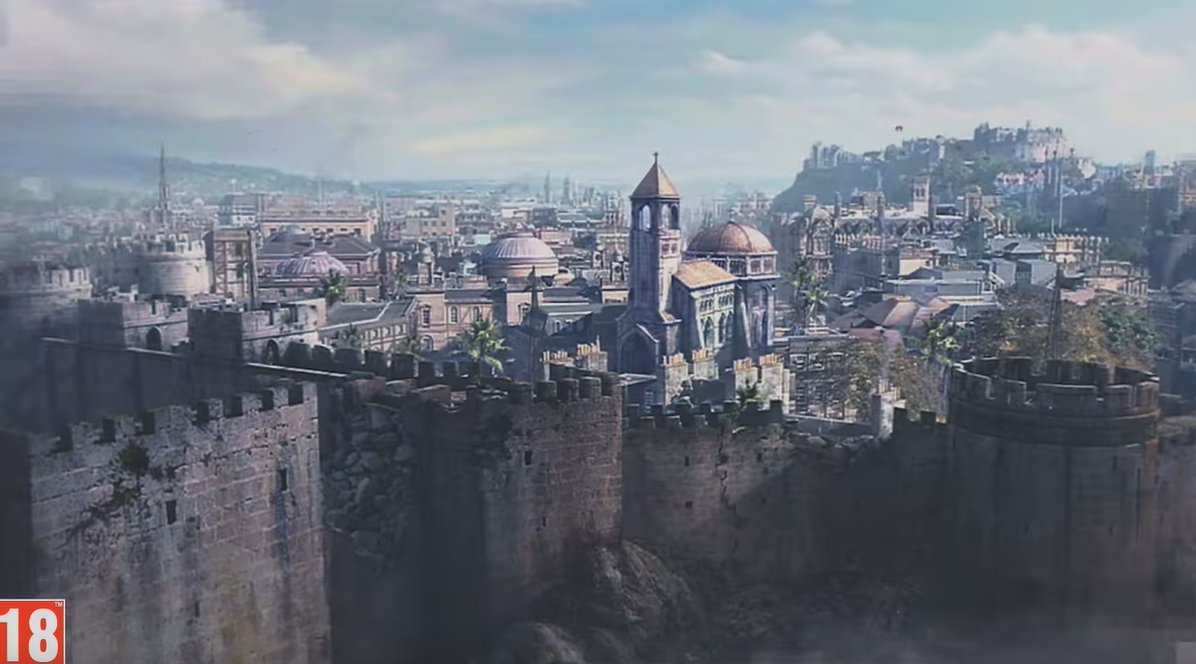 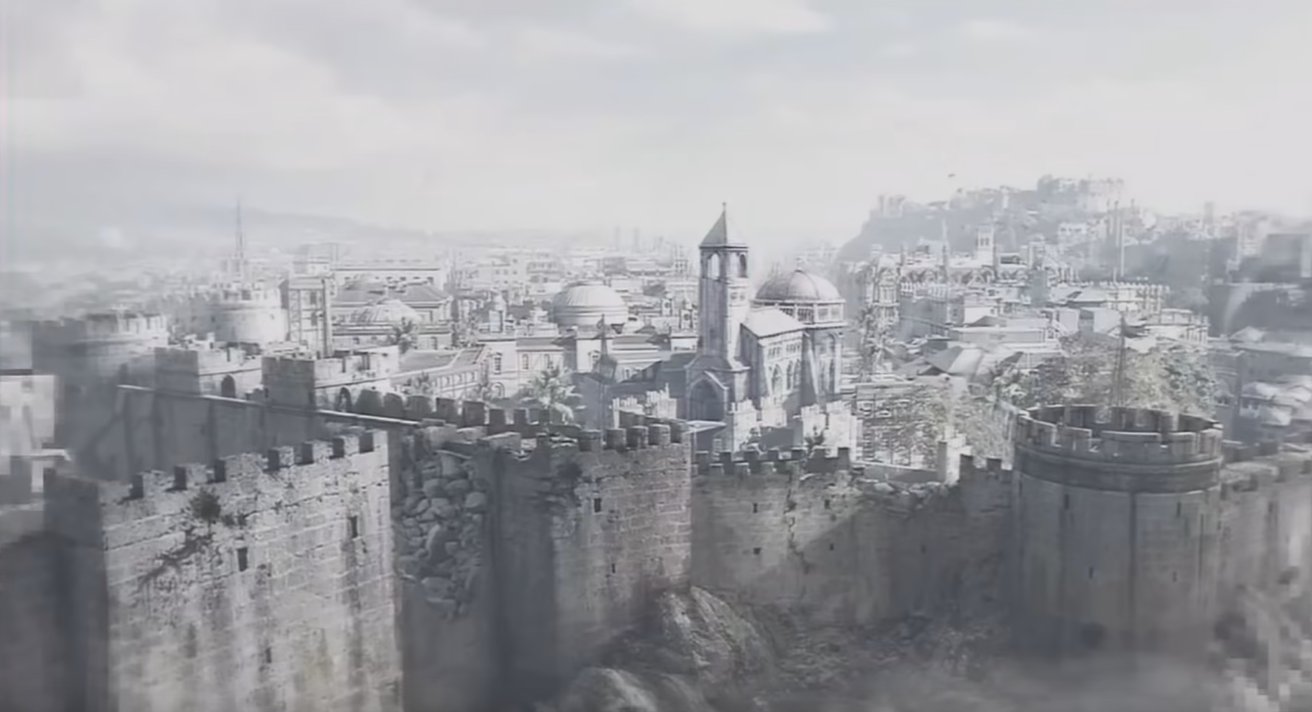 While the first game is playable in 4K resolution on the Xbox One X and Series X, there is no remaster or remake of it for the newer consoles.

Ubisoft is also ending the anniversary celebrations with the last game being Assassin’s Creed 1 in September, which might give some points to the theory that they can announce a remaster/remake of the game at that time.

Ubisoft has made available all of the older Assassin’s Creed games on modern platforms save for the first one, so it is a good way to get the fans to recognize the origins of the franchise and see where it all began.