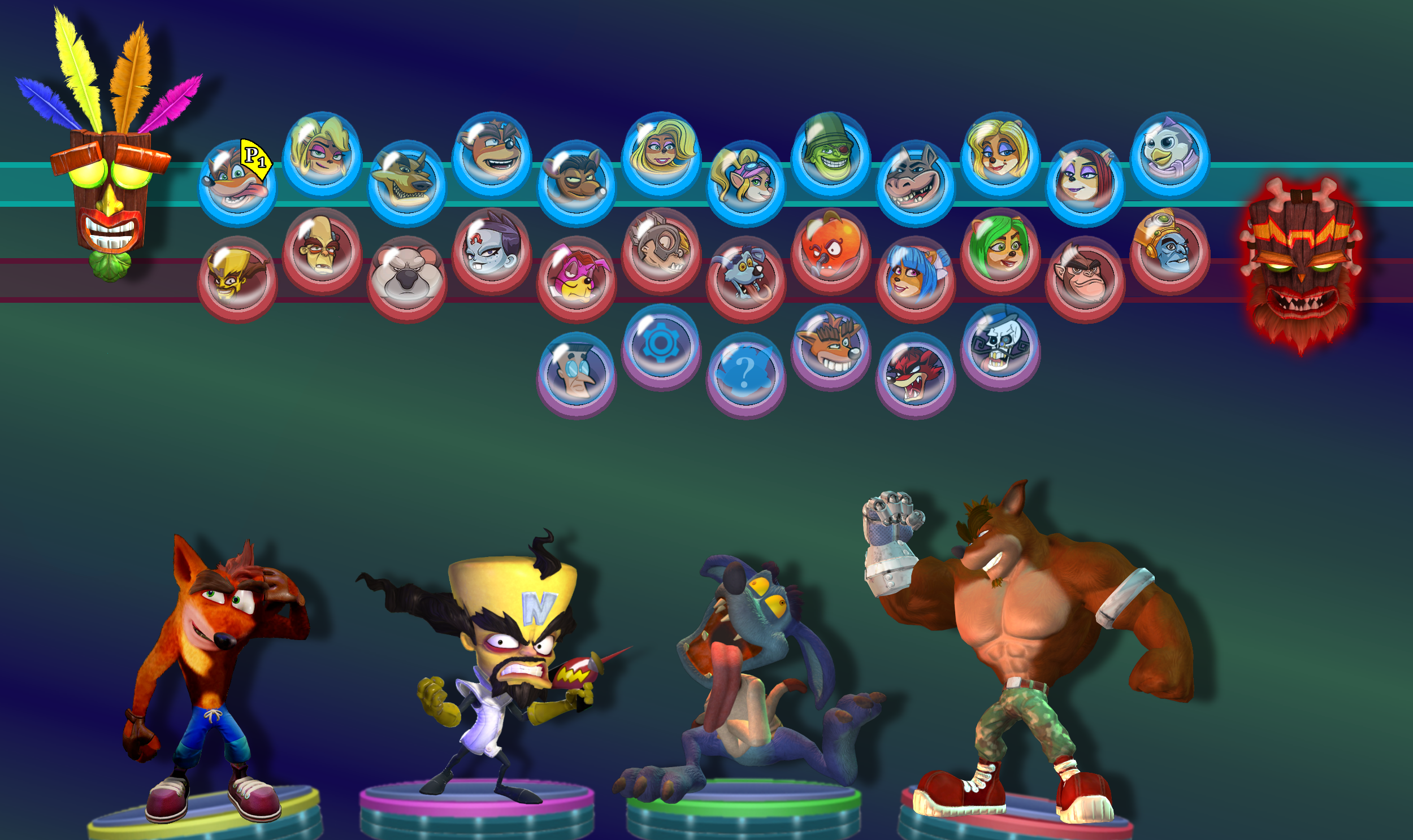 Crash Bandicoot hasn’t had a new game since Crash 4, although Activision is said to be working on one and has begun promoting it.

Activision has remade nearly every Crash Bandicoot game on current platforms, beginning with Crash Trilogy and subsequently Crash Team Racing. They carried on with a true sequel and successor to Crash Trilogy.

There have been rumors in the past that suggested that they are working on a Crash Bash remake/sequel, and this intensified when Wumpa League was spotted in a promotional video for Crash Bandicoot.

The new rumor comes from a fan account that appears to show a screencap from Instagram stories revealing a new marketing material from Activision.

This might be connected to a prospective Crash Bandicoot game that will be announced shortly, as has been speculated. If it’s a genuine deal, it may be a sequel or remake of Crash Bash, the only game in the series that hasn’t been released yet. Crash Team Racing included additional stages from the Crash Nitro Kart sequel to make it a complete package, and then there was just a new Crash platformer last year. This opens the door for a possible Bash remake. 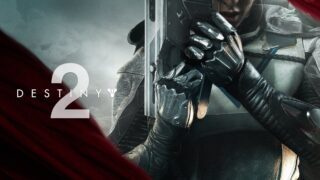 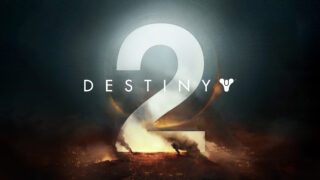 Destiny 2 | How To Get The Thunderlord Catalyst?