Kena: Bridge of Spirits Has Already Recovered Its Development Costs 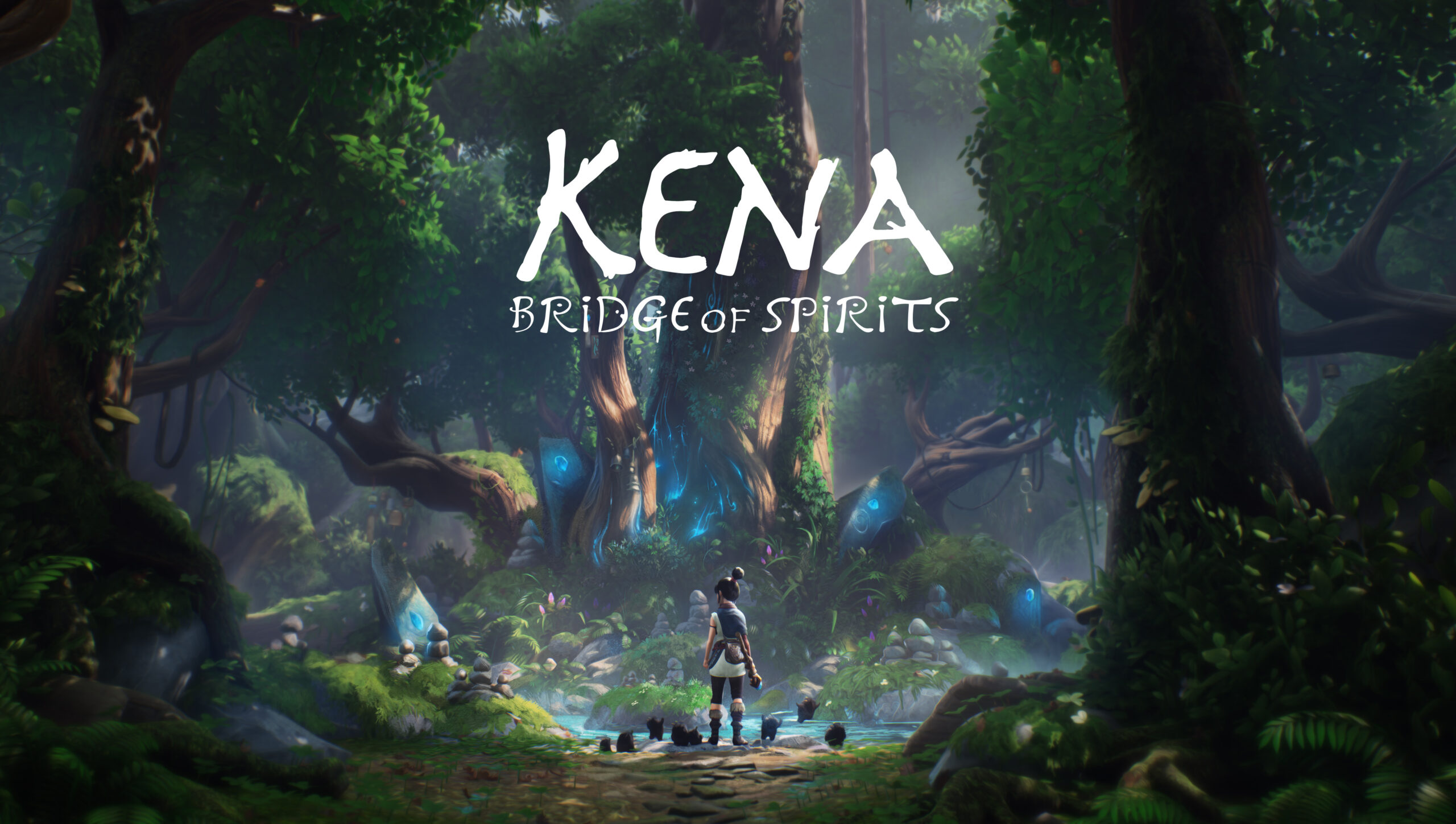 Ember Lab’s first project was Kena: Bridge of Spirit. After recouping the expenditures for Kena, they are already working on their next game.

Kena: Bridge of Spirits was released as an Epic Games Store exclusive on PC, PS4, and PS5. It was a fresh new IP that combined Zelda style with lovely Disney graphics.

The game looks to have done well enough for Ember Lab to recoup the whole production cost. According to a new report, they were pleasantly surprised by how well it sold.

While their next game is still in the planning stages, and they are unsure what they want to achieve with it, they intend to make it another narrative-driven game in the vein of Kena.

Ember Lab developed and released Kena: Bridge of Spirits for the PlayStation 4, PlayStation 5, and PC.