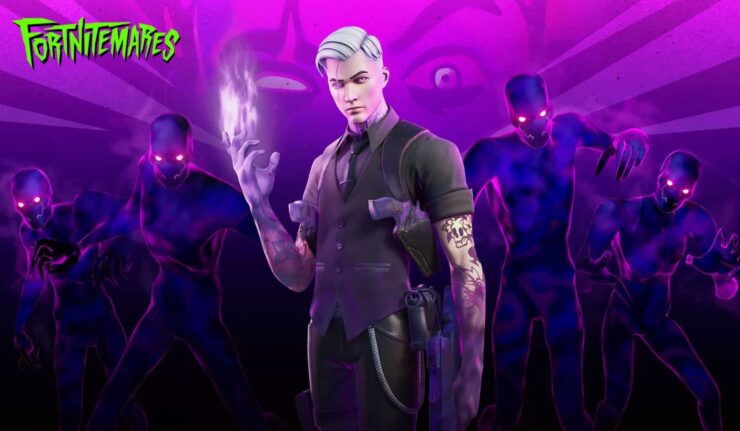 How To Complete The Horde Rush Quests in Fortnite?

By completing tasks in the Horde Rush mode, players will be able to obtain three free in-game cosmetics. This game mode will be accessible in Fortnite for two weeks, giving players enough time to accomplish all of the Horde Rush LTM missions. The easiest approach for them to fulfill these objectives on time is to work together with their friends.

To unlock three free cosmetics during Horde Rush in Fortnite, players must perform the following:

These are all the hidden Horde Rush quests in Fortnite.

That’s everything we know about Horde Rush LTM mode of Fortnite Chapter 2 Season 8.