Hogwarts Legacy Pre-Order Bonuses and DLC Has Been Potentially Leaked 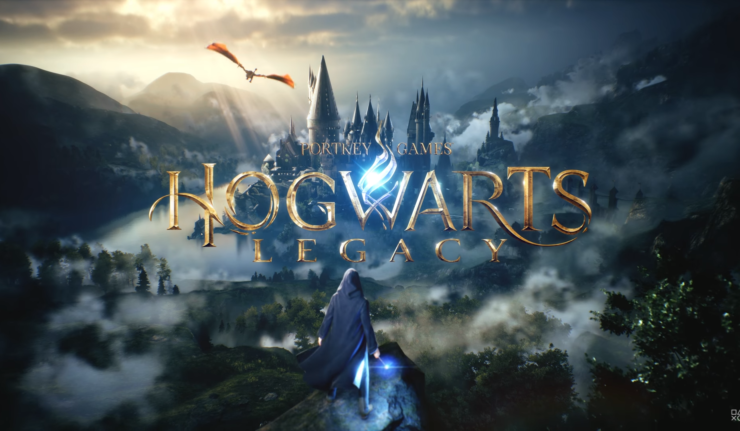 Hogwarts Legacy will have some pre-order DLC and bonuses and while there is nothing official out there, the official website had listed them in the source code.

A user on Reddit managed to find traces of some of the pre-order bonuses and DLC that will supposedly come with the game once they are made live. The source of this information was the official website so it is hard to deny that this is a fake. We also made sure to check the source ourselves and as of the writing of this article, it is indeed possible to view these items on the website by searching their names in the source code.

The following pre-order bonus and DLC were listed on the website.

There are labels for the Digital and Digital Deluxe editions as well, but this has been the standard for most games these days so it is likely a pre-order of the game when it is confirmed with a release date.

Since there is no information out there regarding them, it is not possible to know their exact purpose. The developers did state on their official FAQ for the game that there won’t be any microtransactions at all. It is possible that some of these items are just early access to content that is already in the game.

Another thing that can be seen here is a Steel Case (possibly Steelbook) along with some physical bonus that could come with a copy of the game like the Floating Ancient Magic Wand with Book.

Hogwarts Legacy is confirmed to launch in 2022 for the PS4, PS5, Xbox One, Xbox Series, and PC.

Tags:hogwarts legacy
Source:Reddit
previous article
The Last of Us Part 1 File Size Is Massive Compared to the Remaster
next article
Skulls and Bones Details Leak Through ESRB, Rated For PC, Stadia, and Current-Gen Consoles Only