Skulls and Bones Details Leak Through ESRB, Rated For PC, Stadia, and Current-Gen Consoles Only 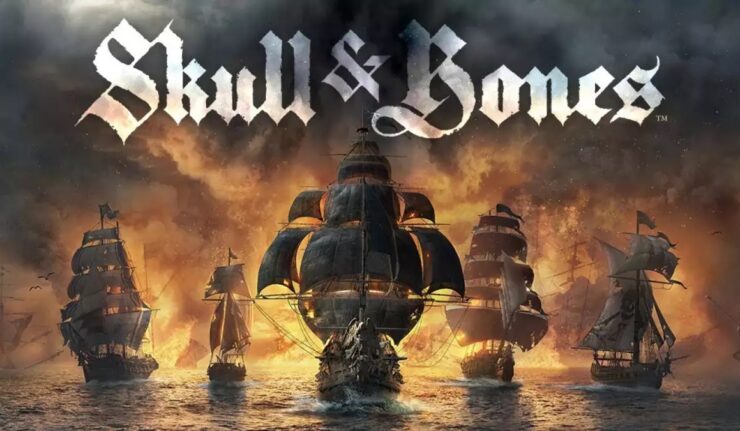 Details on Ubisoft’s upcoming pirate-themed action game Skull and Bones have been revealed through ESRB including the lack of PS4 and Xbox One versions.

In a new update to the ESRB website, we learn that the game has been rated for PC, Stadia, and current-generation consoles only. This lines up with an earlier rumor that suggested that it won’t launch on PS4 or Xbox One.

ESRB rating also provides a description of the game revealing that it has in-game purchases thus suggesting it might be microtransactions or other forms of DLC.

This is a naval-combat action game in which players assume the role of a shipwrecked outcast on a journey to become a pirate captain. As players take on missions, they can explore settlements and engage in dramatic sea battles. From a first-person perspective, players command their crew to shoot cannons at rivals (e.g., warships, merchant ships, settlements/forts) in attempts to obtain loot/goods. Enemy ships can be rammed and boarded, resulting in brief cutscenes of crew members shooting or slashing at each other. Combat is highlighted by gunfire/cannon fire, explosions, and blood-splatter effects. Some territories depict corpses impaled on spikes or hanging from nooses; beaches may depict corpses and large bloodstains in the aftermath of battle. Settlements occasionally contain brothels and prostitutes that call out to players when approached (e.g., “Come spend your coin all over me”; “The price of my a*se goes up tomorrow, so buy a piece today!”). Players can also engage in quests to bring poppies to opium dens, which are depicted with patrons lying on couches smoking pipes. The words “f**k” and “sh*te” appear in the dialogue.

Skull and Bones is currently scheduled to release in FY 22-23 for Ubisoft. It will be out on consoles and PC in addition to Google Stadia.