Here Are All The Leaked Screenshots From Starfield Showing Armor, UI, Spaceship, and More 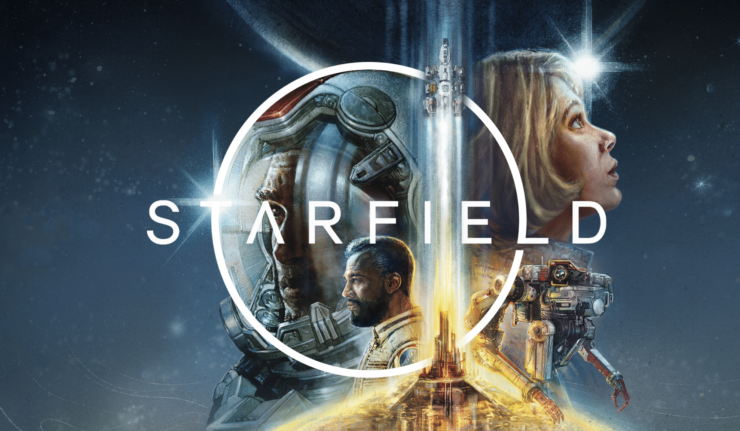 Bethesda’s Starfield might have been delayed to 2023 but plenty of its assets had made their way online through leaks and concept arts.

There have been a number of leaks across the past year so it might be hard to keep track of them. Here’s a complete gallery that covers all of the screenshots that we have seen so far for the game. 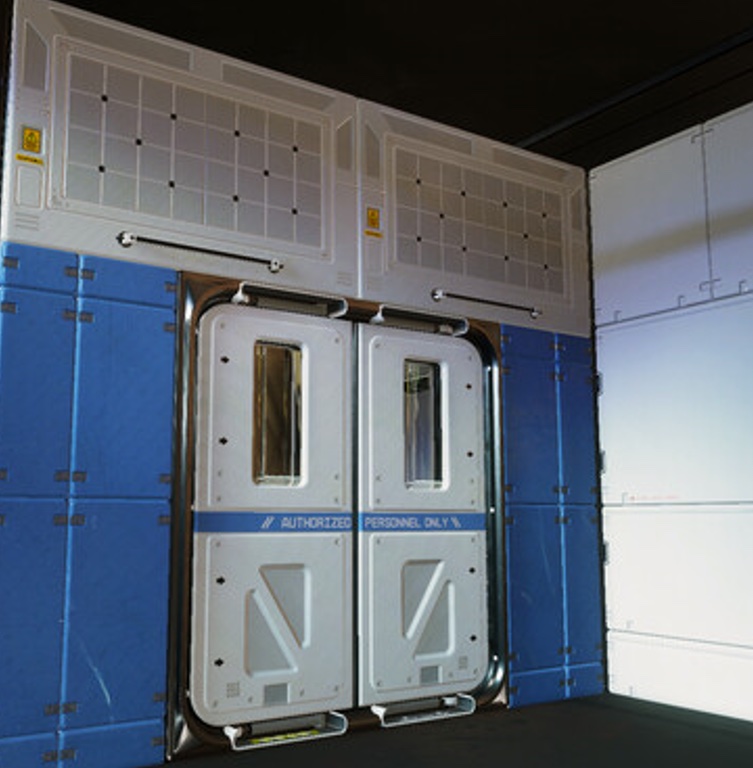 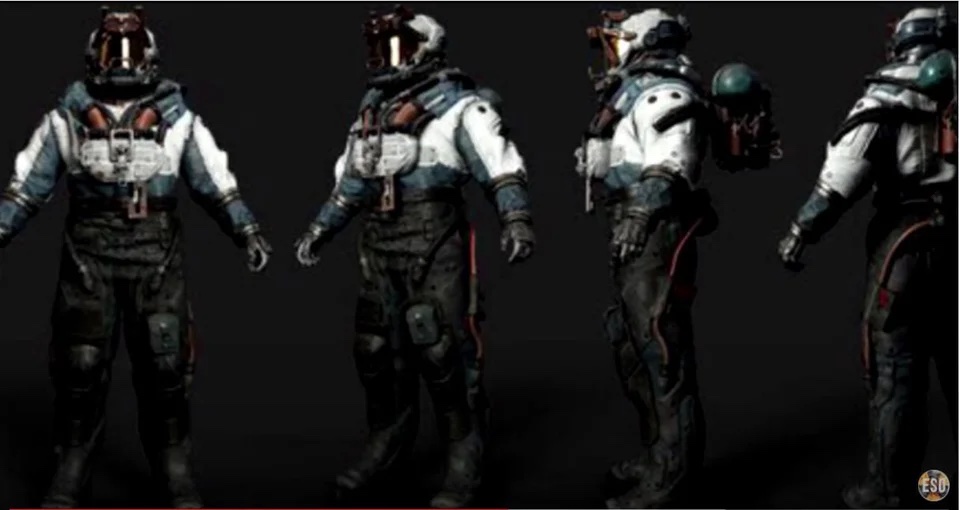 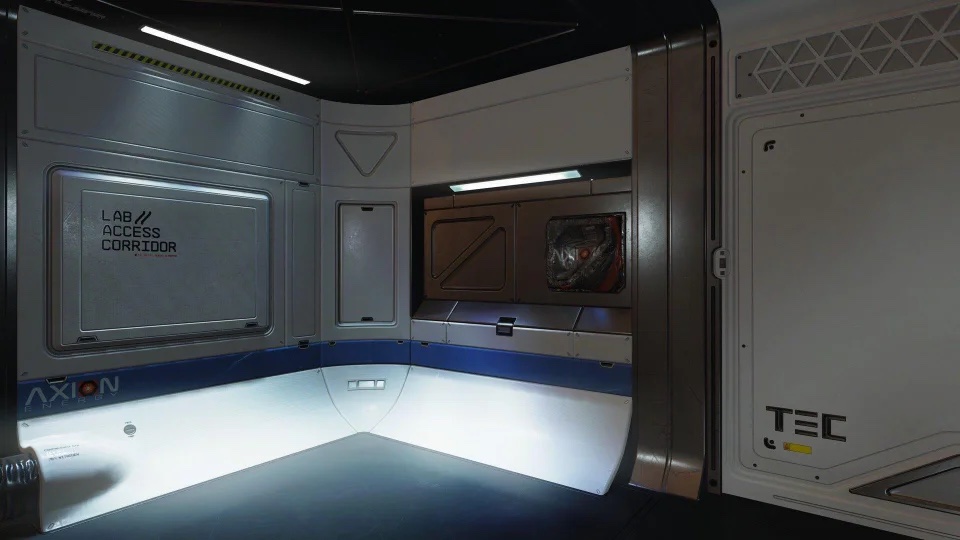 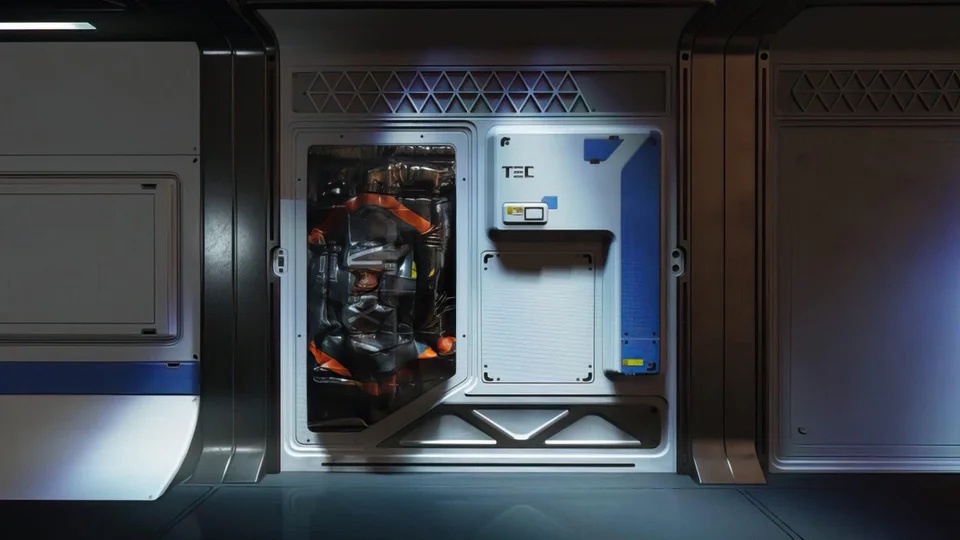 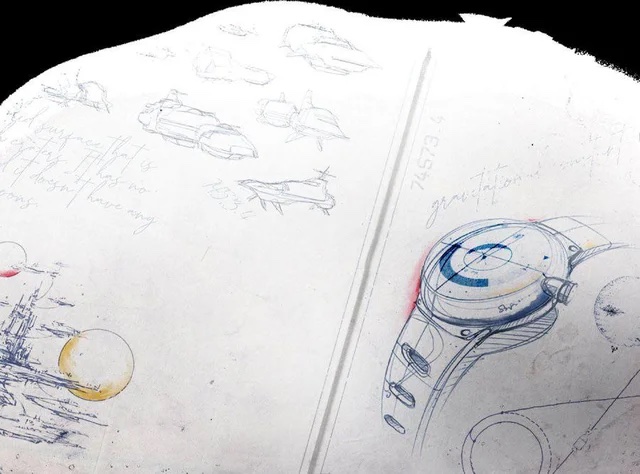 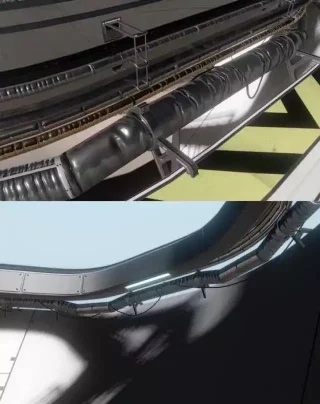 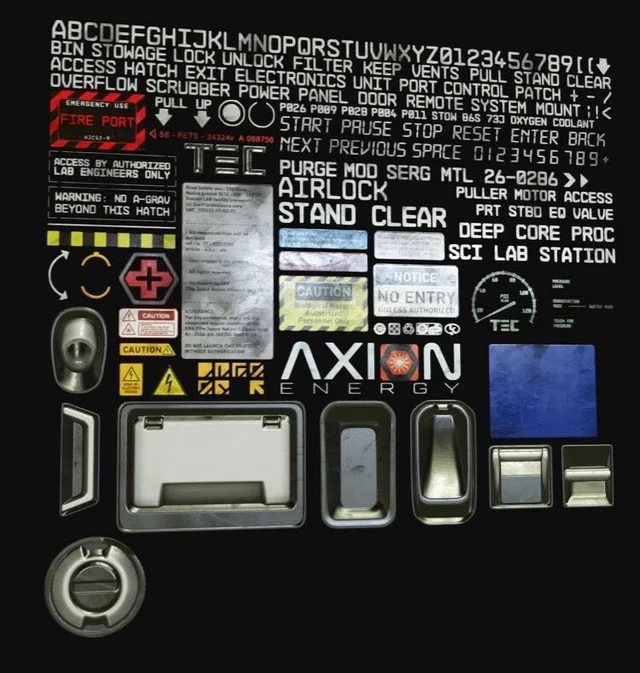 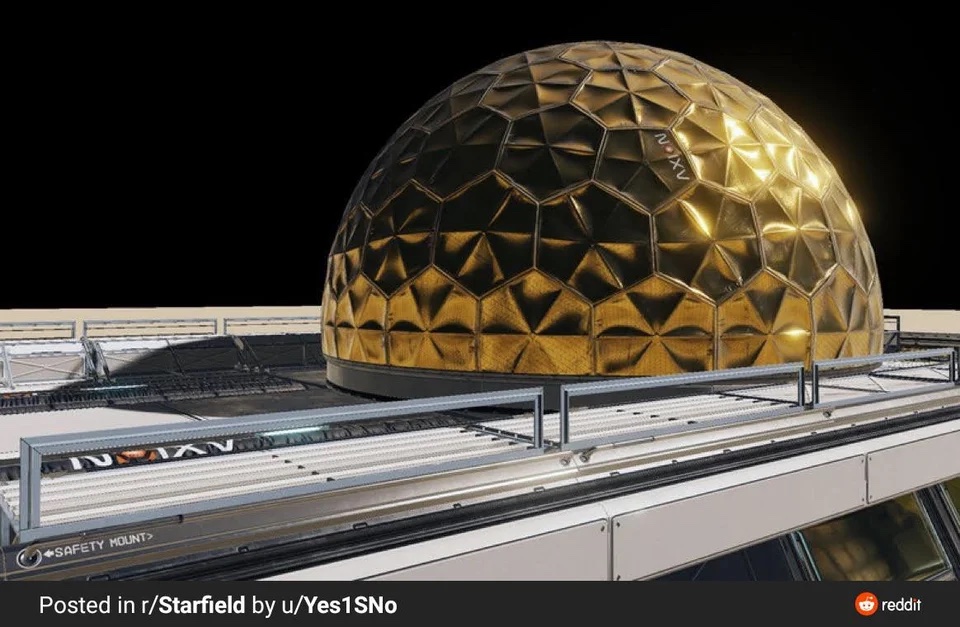 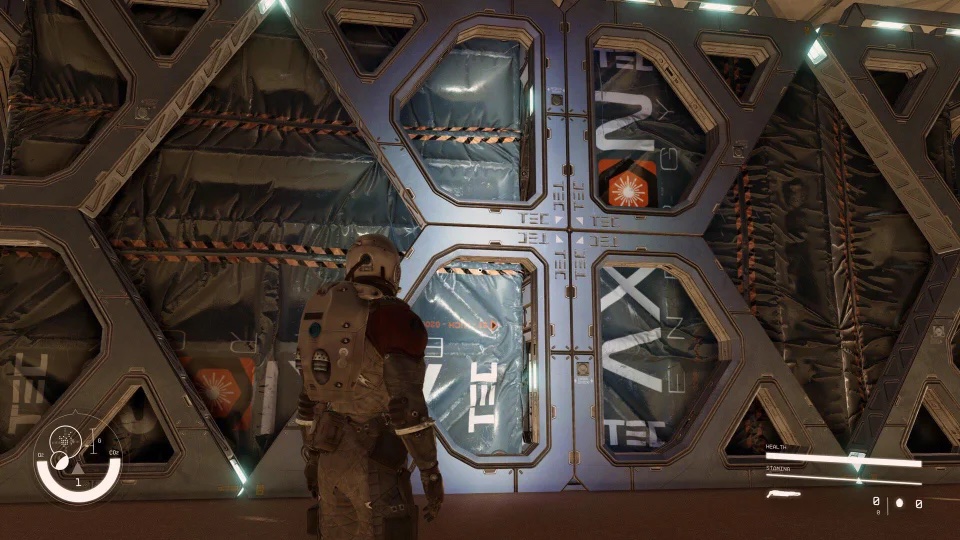 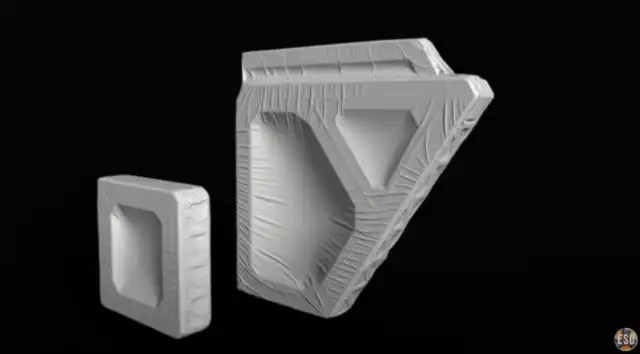 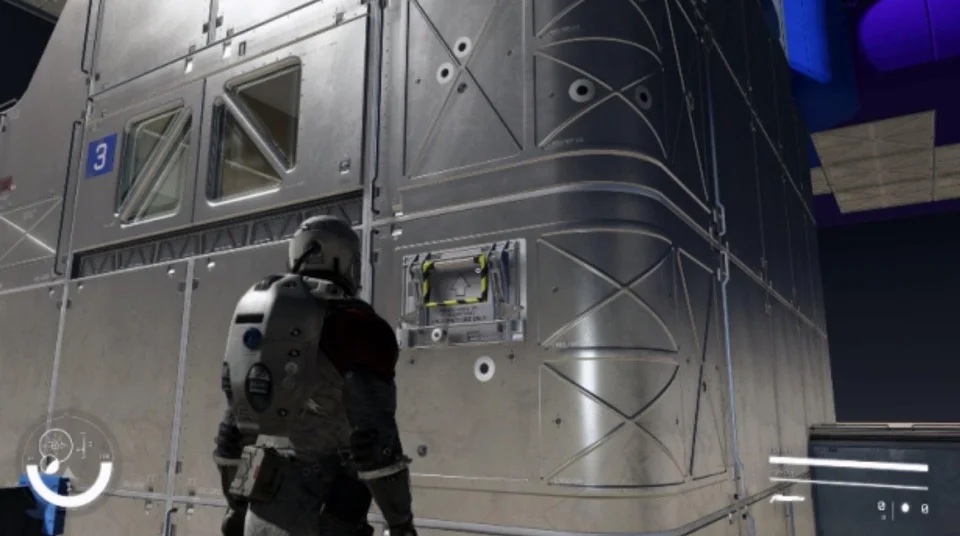 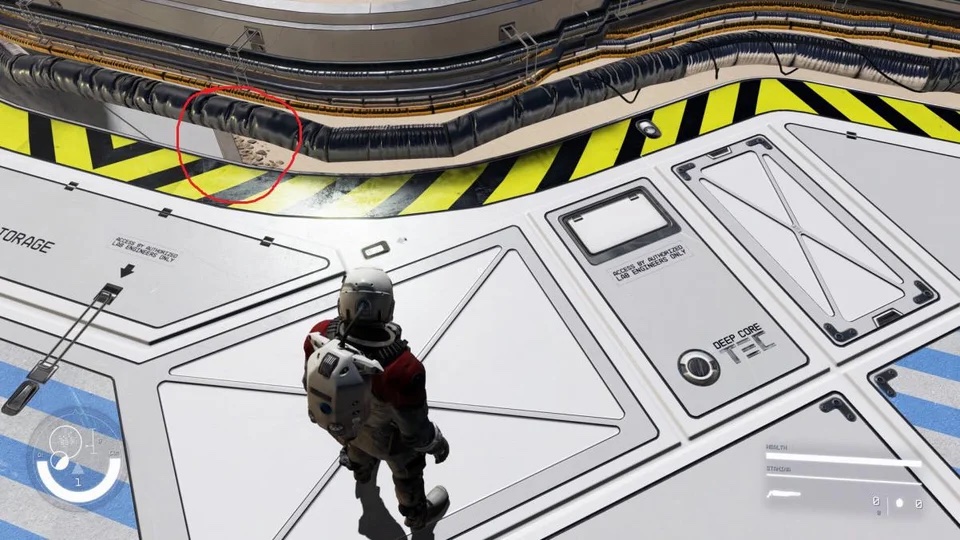 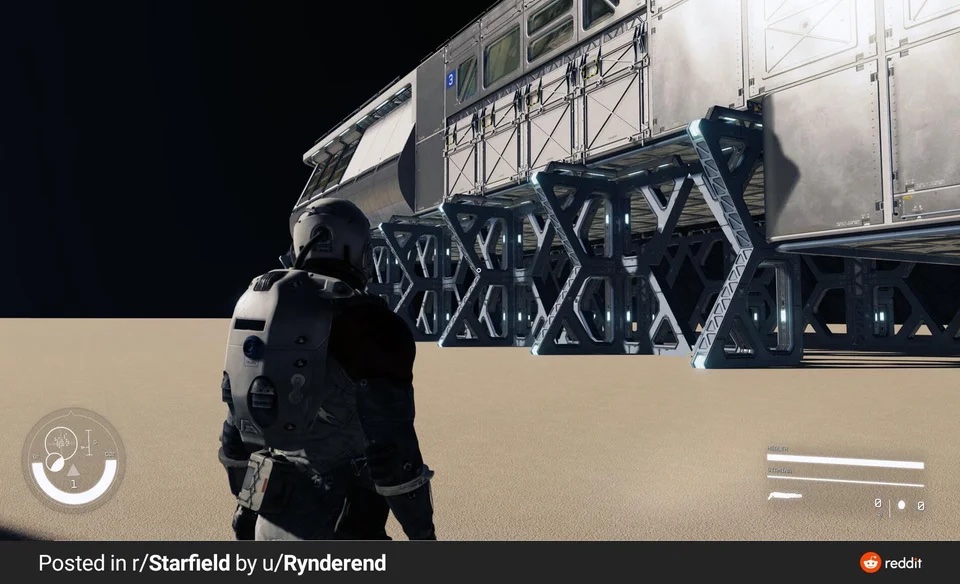 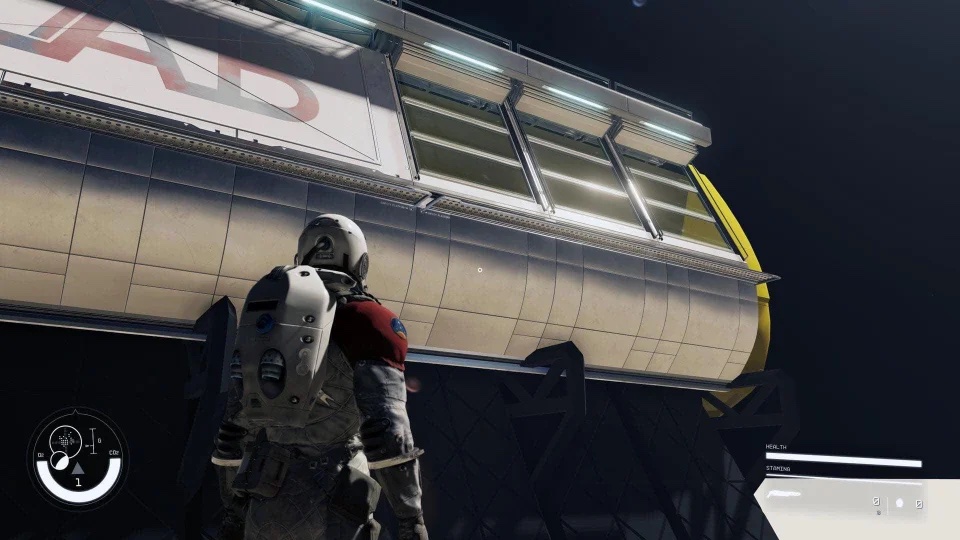 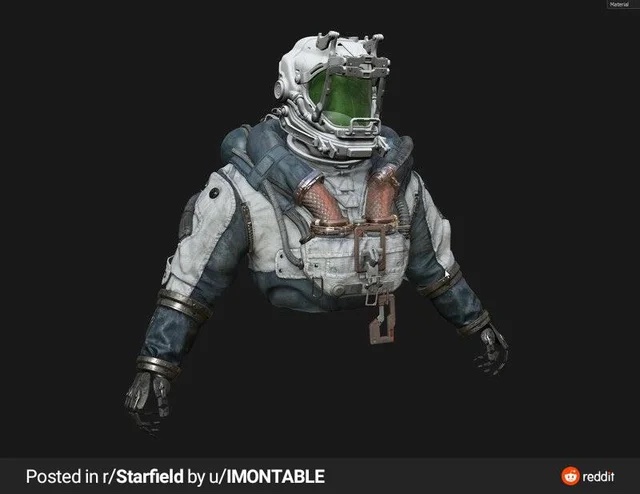 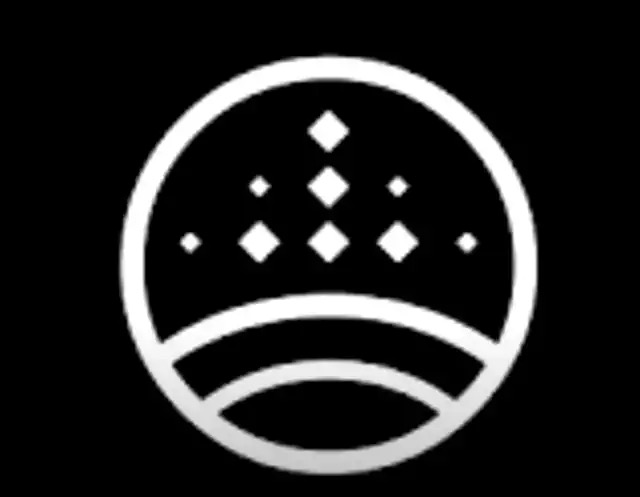 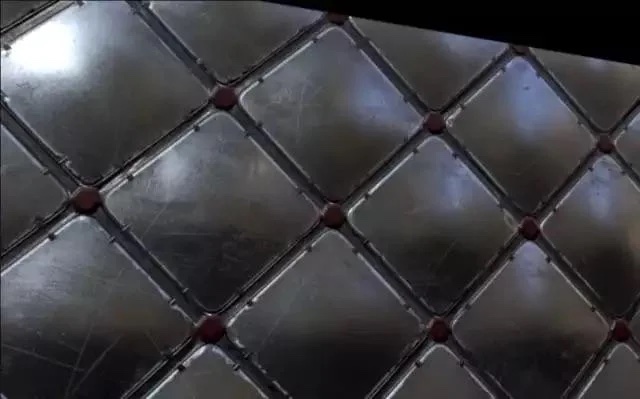 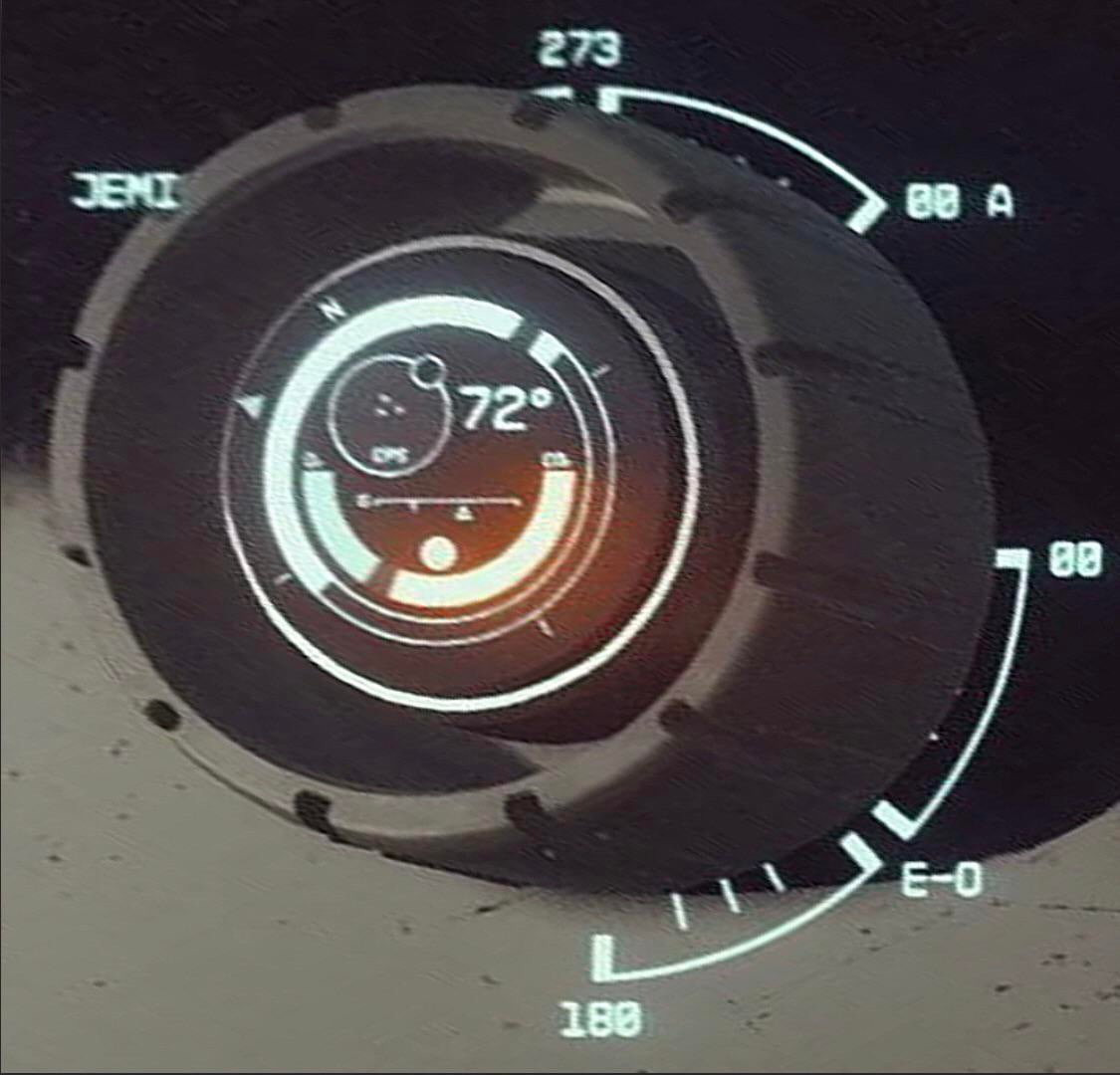 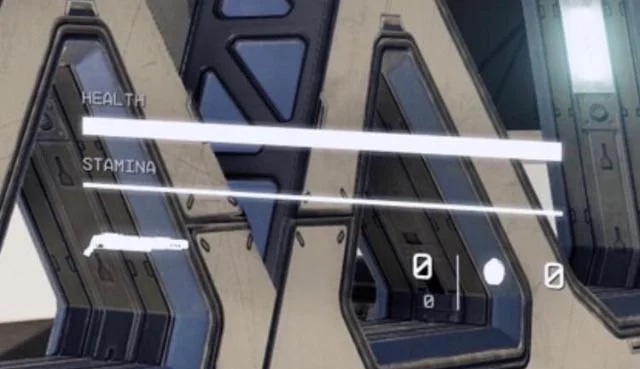 Starfield is rumored to have space traversal as well, although Bethesdas has never officially confirmed its existence in the game. It was leaked through a supposed ex-employee of Bethesda who also hinted at some difficulties with the new engine that they are using for the game.

Bethesda uses its own in-house engine for games like Starfield and The Elder Scrolls. They have had a bad reputation in this regard in the past when their games were shipped with several bugs. While the new iteration of Creation Engine has been rumored to address these issues, we don’t have a game out right now that uses it and Starfield was delayed so there is still some time left in its launch.

The official website for Starfield lists the game with a 2023 release window but there is no release date for it yet. The game has been described as a space epic that will set the players across a journey to solve humanity’s greatest mystery.

Starfield is the first new universe in 25 years from Bethesda Game Studios, the award-winning creators of The Elder Scrolls V: Skyrim and Fallout 4. In this next generation role-playing game set amongst the stars, create any character you want and explore with unparalleled freedom as you embark on an epic journey to answer humanity’s greatest mystery.

Starfield is currently confirmed for PC and Xbox Series X.

Tags:starfield
previous article
Norman Reedus Confirms That A Sequel To Death Stranding Is In Development
next article
PlayStation Classics Pricing Reportedly Revealed, New Titles Up For Purchase In Asia 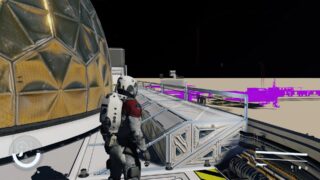 New Starfield Screenshots Give Us Another Look At An Early Build 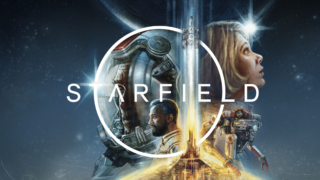