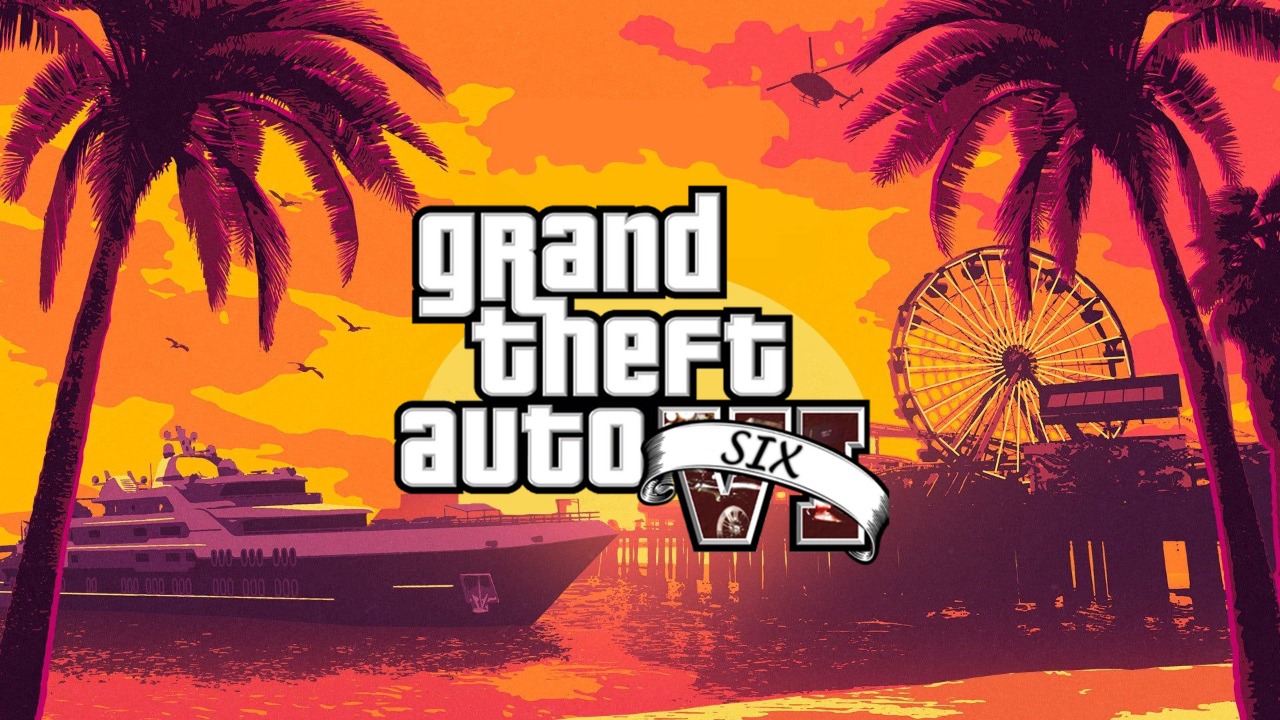 A significant leak for GTA VI has been posted on the GTA Forums website and shared on Reddit revealing gameplay videos and screenshots.

GTA VI has been confirmed to be in development although it is not being released soon. There is no official announcement regarding the launch of the game but it is said to be released on the current-generation consoles in addition to PC.

The newly leaked videos align with the rumored details of the game, which is that this story will feature multiple protagonists including a female in the lead role. The story is supposedly based on the Bonnie and Clyde narrative.

In case the videos are taken down, they were all uploaded to a hosting server by the leaker so if you want to go through this early prototype footage they are available to view from the GTA Forums link given in the source below.

It is hard to say if this is indeed a legit leak or the work of someone who wanted to fool the world. It does look to be very well made and the script/dialogue is accurate to the teeth making it sound like a new GTA game.

Update 2: This leak has been confirmed to be the real deal by Bloomberg journalist Jason Schreier who had leaked some information on the upcoming GTA VI. All of this leaked information has been revealed in these videos.

Not that there was much doubt, but I’ve confirmed with Rockstar sources that this weekend’s massive Grand Theft Auto VI leak is indeed real. The footage is early and unfinished, of course. This is one of the biggest leaks in video game history and a nightmare for Rockstar Games

In addition to the videos and gameplay, source code from the game has also leaked online. Some of the platforms that can be seen running the game include a PC as well as a PS4. Since this is an early build of the game, it is possible that this might be a current-generation exclusive or a cross-generation release.

Tags:gta vi
Source:GTA Forums
previous article
Here Are The Latest Games To Leave Xbox Game Pass At The End of September 2022
next article
How To Unlock Amiibo Gear Rewards in Splatoon 3?