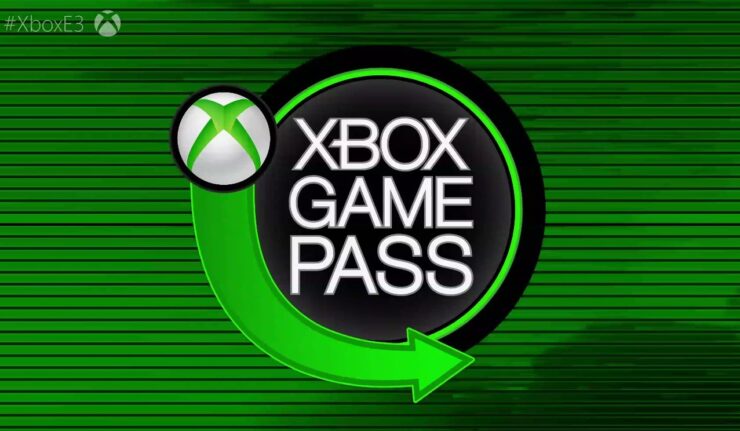 Microsoft has updated the list of games that will be leaving Xbox Game Pass and PC Game Pass at the end of September 2022.

There are some pretty good games in the list that are a must-play before they will be removed from the subscription service. Take a look at what is being removed from the Xbox Game Pass and PC Game Pass by the end of September 2022.

In addition to these games, the following will be removed from EA Play and Xbox Game Pass on October 3.

In case you missed it, Microsoft has also announced a host of new games that will be joining Game Pass later in Septem 2022 and beyond.

If you haven’t played any of these games yet, don’t forget to give them a chance before they are removed by September 30.