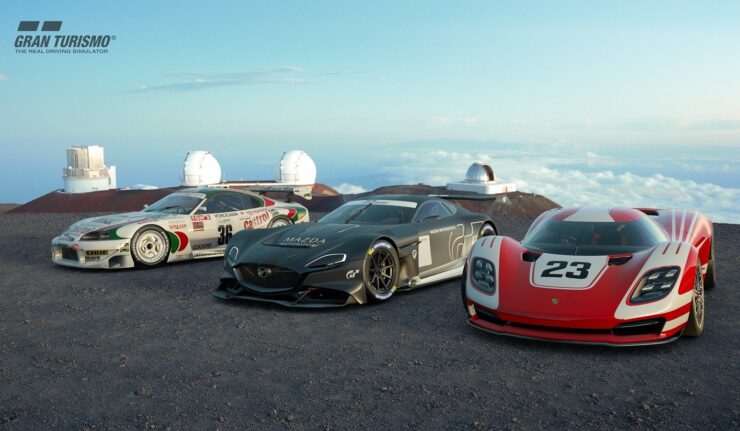 The official PlayStation Store has disclosed the Gran Turismo 7 download size for the PS4 and PS5. Learn what is required to install the game.

Because of the download sizes of several of this year’s big game releases, if you own a PS5, you may be limited to a small number of titles. In the case of Gran Turismo 7, this is true because the game requires a whopping 110 GB of hard disk/SSD capacity.

This discovery was made on the PlayStation Store, where the minimum file size was mentioned with other game details.

Gran Turismo Sport, for example, has a download size of 40 GB. It has subsequently gotten several upgrades throughout the years, each of which has added a large amount of new content and increased the download size.

Polyphony Digital’s GT7 is the company’s first cross-generation mainline game in more than a decade. The developers have released two Gran Turismo games for the PlayStation 3 but just one for the PlayStation 4. The most recent edition was first reported to be a PS5 exclusive, but it was subsequently discovered to be coming to the PS4 as well.