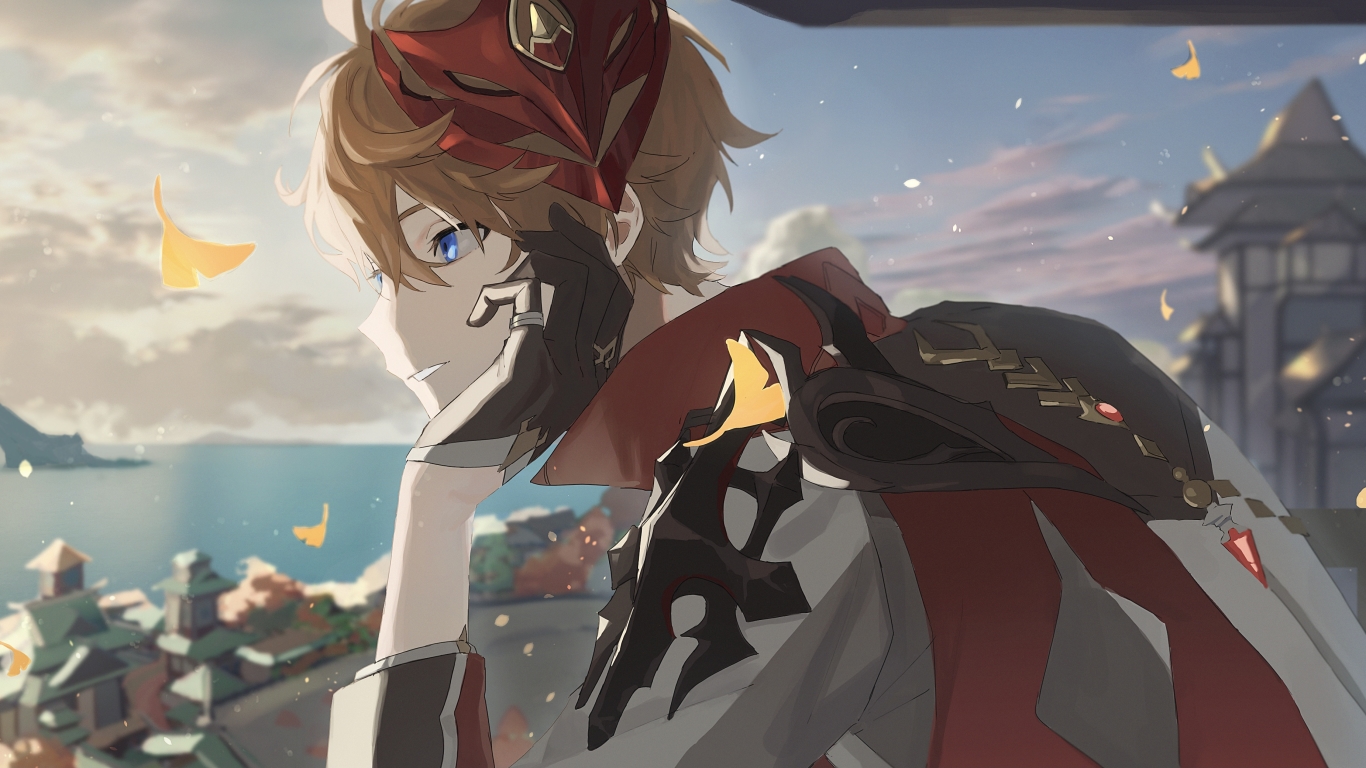 Genshin Impact update 2.20 is now available. Here are all the changes and fixes added to this patch.

Version 2.2 of Genshin Impact has been released today by miHoYo on all platforms. This is patch version 2.200 on mobile, PS4, and PS5, and 2.2 on all other platforms. This update is called “Into the Perilous Labyrinth of Fog.” Here are all the details of Genshin impact update 2.20.

Here are the official patch notes of Genshin Impact update 2.20:

〓How to Update Game Client〓
PC: Close the game, open the Genshin Impact Launcher, and click Update.
iOS: Open the App Store and tap Update.
Android: Open the game and follow the directions on-screen.
PlayStation®4 and PlayStation®5: Highlight Genshin Impact from the Home Screen, press the OPTIONS button, and select “Check for Update.”
Please do not hesitate to contact Customer Service if you encounter any issues installing the new version. We will do our very best to resolve the issue.

〓Update Details〓
I. New Inazuma Island — Tsurumi Island
An island that has been locked off by perpetual fog, where few people dare enter.
◇ After the Version 2.2 update, Tsurumi Island in the Inazuma region will be available.
◇ Unlock Criteria: Complete the World Quest “Seirai Stormchasers”

The 4-star character “Protector From Afar” Thoma (Pyro) will be available in a future event wish.

Rifthound Whelp and Rifthound
◇ Beasts with monstrous blood that are capable of eroding the boundaries of the world.
When an attack hits a character, all party members will be affected by the “Corrosion” status and continually lose HP.

2. New Achievement categories such as “Through the Mists,” and additions to the “Wonders of the World” and “Memories of the Heart” categories

Starting from the first time that the Lunar Phase refreshes after updating to Version 2.2, the three Lunar Phases will be as follows：
Phase 1:
Vanguard Moon
After the challenge begins, when a character’s Elemental Energy is greater than or equal to 50%, they will gain a 6.5% ATK Bonus every second. Max 10 stacks. When a character’s Elemental Energy is less than 30%, the ATK Bonus gained this way will be cleared.

Phase 2:
Chiliastic Moon
After the challenge begins, when a character’s Elemental Energy is 100%, they will gain 1 stack of Auspice every second. Max 10 stacks. When this character unleashes their Elemental Burst, all Auspice stacks will be cleared, and the DMG dealt by this character will be increased by 5% for each stack cleared for the next 10s. While the character is enjoying the DMG Bonus gained via this method, they cannot gain any more stacks.

Phase 3:
Splendiferous Moon
After the challenge begins, when the active character’s Elemental Energy is greater than or equal to 50%, they will continuously release shockwaves that deal DMG to opponents. When their Elemental Energy reaches 100%, these shockwaves will deal even greater DMG. 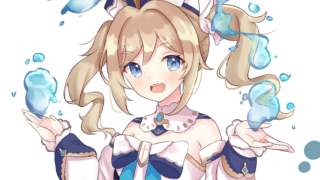 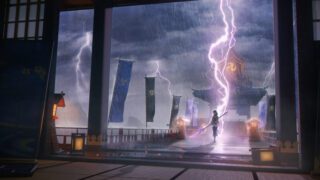