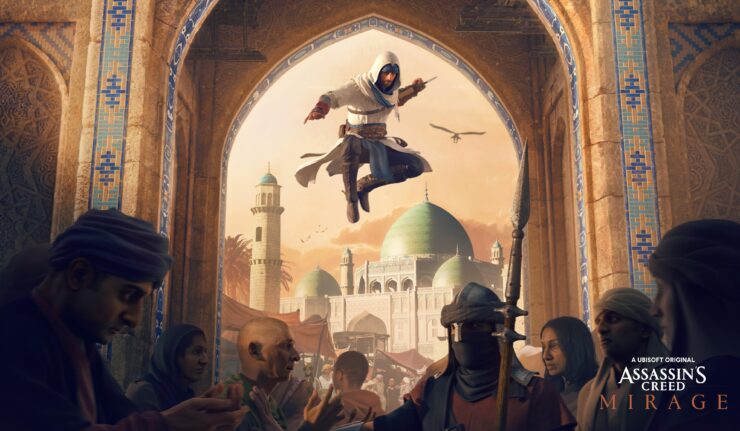 This leak comes from Tom Henderson who has provided a reliable source of information in the past as well. Check out the description as shared by him.

Experience the story of Basim, a cunning street thief seeking answers and justice as he navigates the bustling streets of ninth-century Baghdad. Through a mysterious, ancient organization known as the Hidden Ones, he will become a deadly Master Assassin and change his fate in ways he never could have imagined.

– Experience a modern take on the iconic features and gameplay that have defined a franchise for 15 years.
– Parkour seamlessly through the city and stealthily take down targets with more visceral assassinations than ever before.
– Explore an incredibly dense and vibrant city whose inhabitants react to your every move, and uncover the secrets of four unique districts as you venture through the Golden Age of Baghdad.

If you already own the PS4™ version of this game, you can get the PS5™ digital version at no extra cost and you do not need to purchase this product. Owners of a PS4™ disc copy must insert it into the PS5™ every time they want to download or play the PS5™ digital version. PS4™ game disc owners who buy the PS5™ Digital Edition disc-free console will not be able to get the PS5™ version at no extra cost.

Assassin’s Creed Mirage will launch for PS4, PS5, Xbox One, Xbox Series, and PC. An official announcement is coming during Ubisoft Forward on September 10.