Why Was Mei Removed in Overwatch 2? 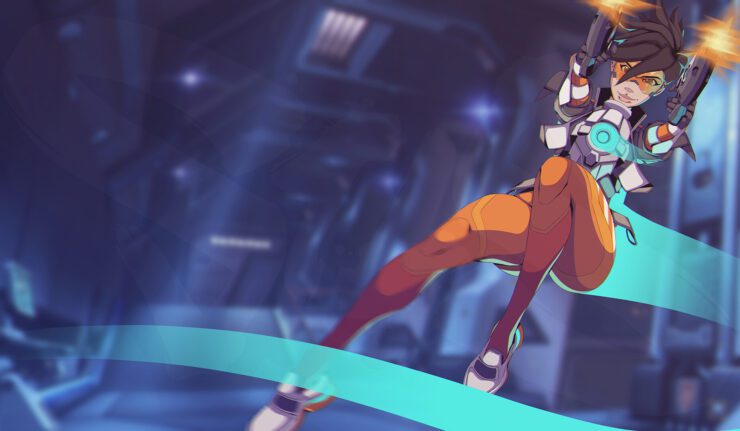 If you are trying to find out why Mei was removed from Overwatch 2 then we have the answer to your question.

Overwatch 2 is the hotly anticipated sequel to Blizzard’s popular team-based shooter. However, one of the game’s most iconic characters, Mei, has been conspicuously absent from the game’s marketing and gameplay trailers. So what happened to Mei? Why was she removed from Overwatch 2?

Overwatch 2: Why Was Mei Removed?

As the game progresses and more DLC is released, it’s becoming more and more difficult for Blizzard to keep the game balanced. In a recent update, they decided to remove the character Mei from the play. This is the first time a hero has been removed from the game. Many people are wondering why they chose Mei, and whether or not this means that other heroes will be released in the future. Overwatch 2 is a team-based shooter game, and each player takes on the role of a specific character. Each character has their own unique abilities, which are meant to help the team in different ways.

For example, Mei has the ability to create an Ice Wall. This can be used to block enemies from advancing or to reach high places that would otherwise be inaccessible. However, the developers have found that players have been using Mei’s Ice Wall to reach unintended locations, which gives them an unfair advantage over other players. While some people are disappointed that Mei is being removed from the game, others understand why Blizzard must do this to keep the game balanced. Other heroes may be removed in the future if their abilities are also being used in ways that the developers didn’t intend. For now, though, Mei is the only hero who has been removed from Overwatch 2.

WHEN WILL MEI BE BACK IN Overwatch 2?

Blizzard has announced that Mei will be making her return to Overwatch 2 on November 15th. This news comes as a bit of a surprise to fans, as she was last seen in the game two weeks ago. This means that she will be completely gone from the game for two weeks, which has annoyed fans on Reddit.

Mei is one of the most popular characters in Overwatch, and her absence will no doubt be felt by the community. However, Blizzard has stated that her return will be worth the wait, as she will be coming back with a new patch. This patch will reportedly contain new features and balances for the game, which should make her return much more enjoyable for everyone.

We’ll have to wait and see what exactly Blizzard has in store for us when Mei returns on November 15th. In the meantime, we’ll just have to enjoy the game without her. 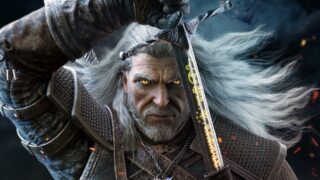 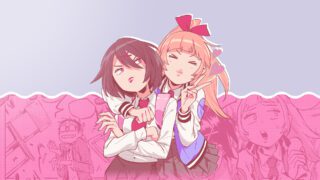