Why Overwatch 2 Beta Is Not Showing Up In Battlenet? 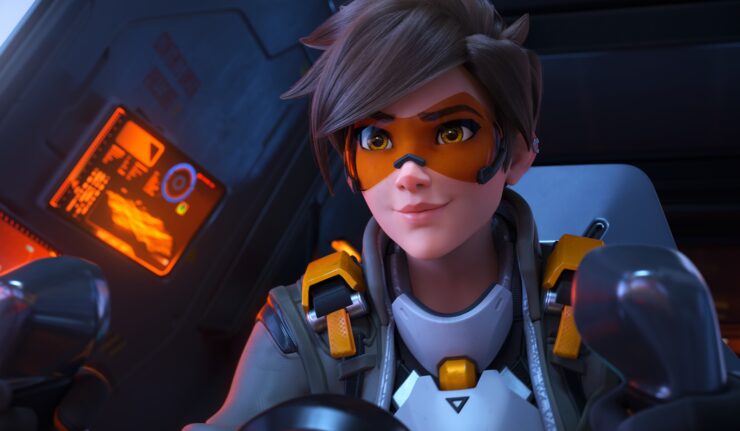 Overwatch 2 Beta Not Showing Up in Battlenet issue has been reported been several players. Here are all the details!

Several players are encountering the Overwatch 2 Beta Not Showing Up in Battlenet which is making them disappointed. So we have made this guide to tell you everything you need to know about this issue.

Overwatch 2 –  Beta Not Showing Up in Battlenet:

The game should appear in the Battlenet client if you claimed a Twitch Drop or received email access to OW 2 PvP beta. However, it isn’t the case for everyone and the developers have started to look into this issue. Once you have linked your Twitch and Battlenet accounts, you will be able to see OW2 in your launcher.

A large number of players are trying to access Overwatch 2 beta, so it can be another reason for this issue. The developers are doing their best to solve this issue due to increased demand from the players. You shouldn’t disconnect your Battlenet account and reconnect it as it will simply slow down the process.

You must check that you have used the right account and email addresses. Also, try to look for Overwatch 2 Tech Beta in the Game Version drop-down menu. If you want to play and try our Sojourn, the new hero you will have to download and install it.

If you have entered the correct the right account details then you will just have to wait a little bit.