The Ascent: How Long To Beat 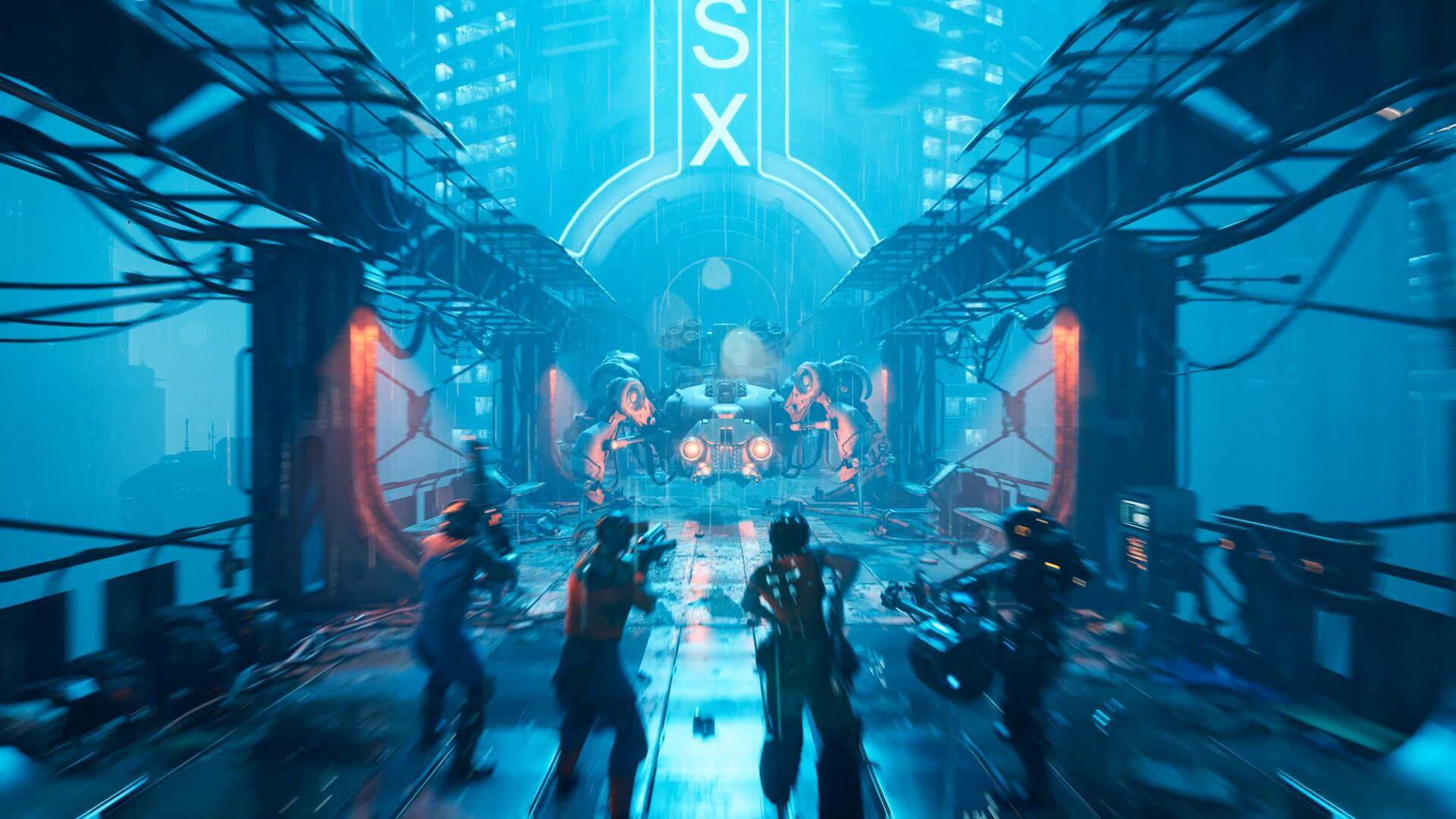 How Long To Beat The Ascent

The Ascent can be completed in 9-14 hours depending on how quickly a player rushes through it or if they undertake it with a team owing to co-op mode. The game consists of 12 major missions. The duration of each operation varies, although they typically take around an hour. Optional locations can be explored by players. Even if players learn to fly through The Ascent for speedrun purposes, the 9-14 hour time feels typical.

The Ascent includes side objectives and extra difficulties in addition to the primary tasks. If a player wishes to speed through the game, he can do so. However, it is feasible to accomplish both the main game and the side quests. The Ascent contains a plethora of side quests.

Players can complete some side mission in as little as 10 minutes, although the added material in The Ascent lengthens the game’s duration. Overall, it takes 15-22 hours for a completion-style game. Again, if speedrunners get their hands on The Ascent and begin finishing the game at 100%, they’ll certainly do it considerably faster – but anybody seeking to get into The Ascent should expect to be in that time range.

The developers will continue to support The Ascent and patch the game so that you may enjoy it beyond what is currently accessible.

That’s everything you need to know about how long it takes to beat The Ascent.