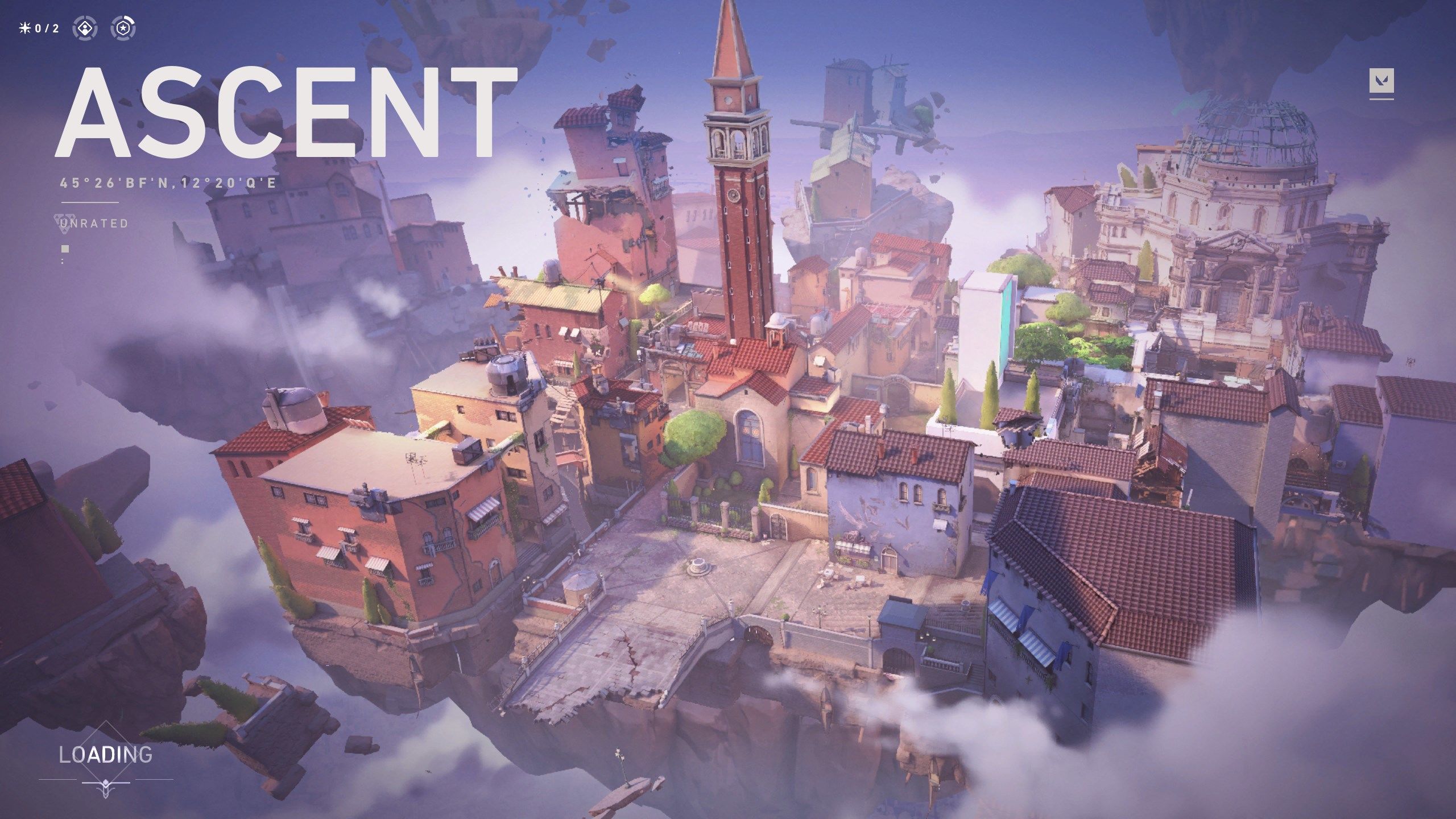 The Ascent is a solo and cooperative action-shooter RPG set on Veles, a densely populated cyberpunk world. It Is developed by Indie Studio Neon Giant and published by Curve Digital.   The game offers an ARPG with an interesting plot and a lot of other things. Many Players are curious to know about the endgame content and wondering is there a new game plus mode in The Ascent. In this guide, we will tell you whether there is New Game Plus Mode or not in the Ascent.

Endgame and New Game Plus Mode In The Ascent

In general, a New Game Plus mode is one in which a player begins a new game with an enhanced difficulty level while preserving his character’s progress. While The Ascent lacks this specific New Game Plus option, there are various activities available at the “endgame.”

Depending on your playstyle, you can complete The Ascent main story campaign in between 12-16 hours. After completing the main story endgame will start.

You will return to Cluster 13 once the credits have rolled. You can continue to explore the game’s many regions, complete incomplete and new side quests, look for goods, and so on. The merchant inventory in The Ascent’s final game is likewise refreshed over time. You’ll be able to find additional chests and accomplish side objectives that you weren’t able to complete throughout the main campaign.

You can start a new session or replay the game with friends or random opponents. You may gain more XP and level up your character to the highest level possible.

Your level and skills, UCRED amount, Weapons and Armour pieces, All Augmentations and modules in Your inventory, and the Tactical items You have obtained will be carried over.

That’s everything you need to know about The Ascent Endgame content and New Game Plus Mode.