The Ascent Couch Co-Op Not Working – How To Fix Bug 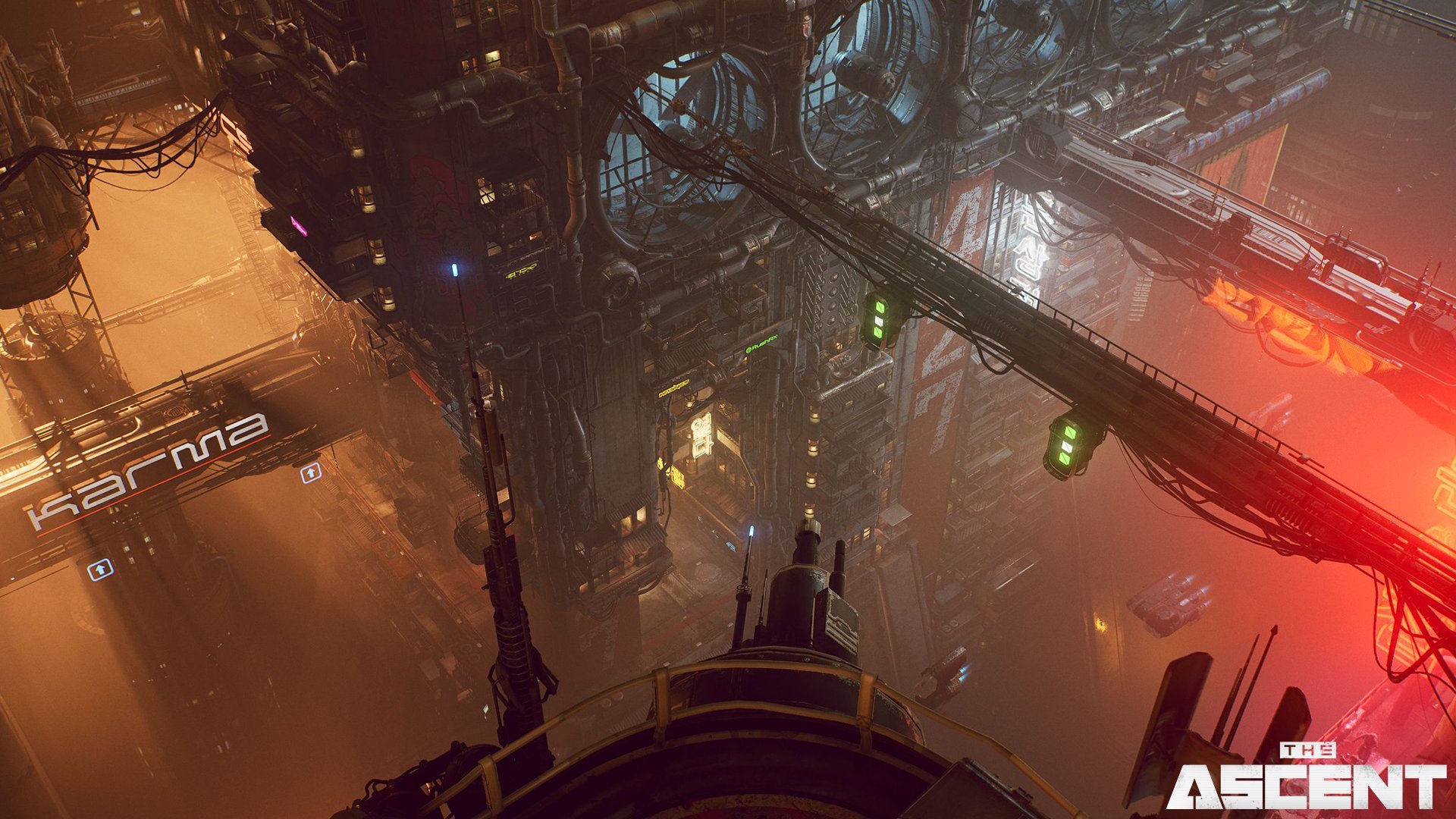 The Ascent is a cyberpunk-themed action role-playing video game published by Curve Digital. It was developed by Swedish indie game studio Neon Giant.  Many players aren’t able to play this game’s multiplayer mode due to The Ascent couch co-op not working bug.  So in this guide, we will tell you how to fix this bug, until a patch is released by the developers.

Couch Co-Op Not Working In The Ascent

Try the following fixes to solve The Ascent Co-op not working bug.

Close the game completely on your PC or Xbox through the Task Manager and then restart your machine. Install the latest updated version of the game. Start the game and open the co-op mode and join a game with other players. If online co-op mode doesn’t work you can play it locally with friends. If any of these doesn’t resolve the issue you can uninstall the game and then reinstall it.

This problem is mostly encountered by PC players, so you can also try to play the co-op mode on it if you have an Xbox.  There are no clear reasons why this error is occurring.  Players can’t join other players when they enter the co-op mode due to this bug. The developers haven’t announced a fix for this issue yet, so we will have to wait until a patch is released.

That’s everything you need to know about how to fix The Ascent couch co-op not working bug.