Somerville | Achievements Guide | How To Unlock All Trophies/Achievements? 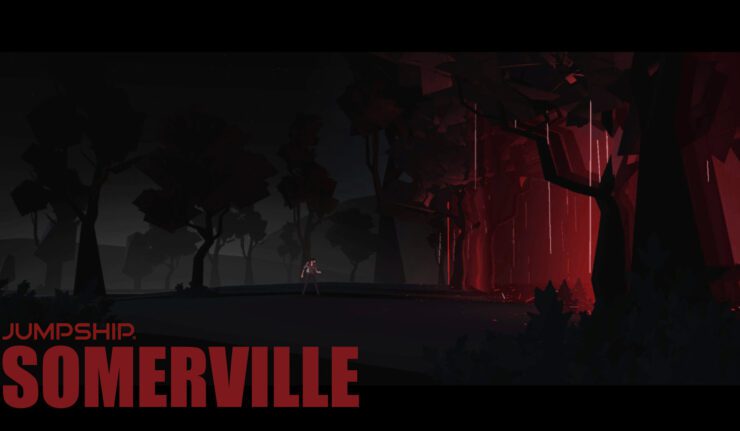 Somerville has been released all over the world on various platforms. Here’s how to unlock all trophies/achievements in it!

In the world of computer and video games, Jumpship has made its debut with the action-adventure game titled Somerville. During his time at Playdead, studio co-founder Dino Patti served as an executive producer on both the game Limbo and the game Inside. It was released on Microsoft Windows, Xbox One, and Xbox Series X/S on 15, November 2022.

Somerville is a third-person adventure game, similar to Limbo and Inside, that includes aspects of platforming and puzzles based on physics. The narrative is presented not via spoken conversation or narrated cutscenes, but rather through the game’s location, characters, and animations. This is in contrast to traditional storytelling methods. As an alien invasion begins, the player assumes the role of the father of a normal family and is tasked with leading his or her family through a variety of environments, some of which are guarded by alien creatures and equipment. The player is responsible for ensuring that his or her family makes it to safety. [1] [2] In order to manage his environment, the father figure is able to push open gates and pull carts. Additionally, he has extraterrestrial talents that enable him to operate with a mysterious alien material that can immediately transform into a different form when exposed to light. There are a total of 11 unlockable trophies/achievements in the game for the players to unlock throughout the story. Here in this guide, we have listed them all along with how to unlock them in Somerville. So keep reading it!

Here’s the list of all the trophies/achievements and how to unlock them in Somerville: